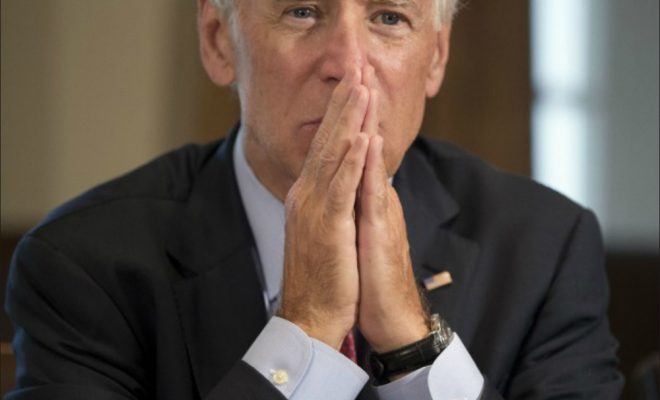 What You Need to Know About Devin Nunes, the FBI, and Russia

Yesterday, House Intelligence Chairman Devin Nunes (R-CA) shocked everyone by claiming that President Donald Trump might have been under surveillance after all. He said that he had been given reports that showed that intelligence agencies had intercepted communications of Trump and his associates. But he conceded that those communications were picked up incidentally by intelligence agencies and that Trump was not the primary target. Nunes then chose to brief Trump and talk to the media before informing his Democratic counterpart, California Congressman Adam Schiff.

Within minutes of #DevinNunes‘s stunt, it was clear he had torpedoed his reputation and that of his committee. That assessment still holds.

It’s all very confusing–Nunes said that the information appeared to be part of lawful collections of foreign intel, but that he was still “alarmed.” And he was pretty severely criticized for immediately briefing Trump on the matter, given that he’s also tasked with investigating the president. Nunes defended his decision by saying that the information he told Trump had nothing to do with Russia.

Then, late last night, U.S. officials said that the FBI does have information that indicates that Trump’s associates may have communicated with Russian officials to release information that would damage Hillary Clinton’s presidential campaign. Accusations have now been levied that Nunes only made the surveillance comments to deflect attention from these more concerning claims. Democrats, and some Republicans, are pretty outraged and are calling for an independent investigation.

The idea that Devin Nunes will investigate Trump/Russia is a farce. It’s time for a real, independent, transparent inquiry.

Emma Von Zeipel
Emma Von Zeipel is a staff writer at Law Street Media. She is originally from one of the islands of Stockholm, Sweden. After working for Democratic Voice of Burma in Thailand, she ended up in New York City. She has a BA in journalism from Stockholm University and is passionate about human rights, good books, horses, and European chocolate. Contact Emma at EVonZeipel@LawStreetMedia.com.
Share:
Related ItemsAfricaDevin NunesDonald TrumpISISJoe BidenLondonRussiaTerror AttackUkraineVisas