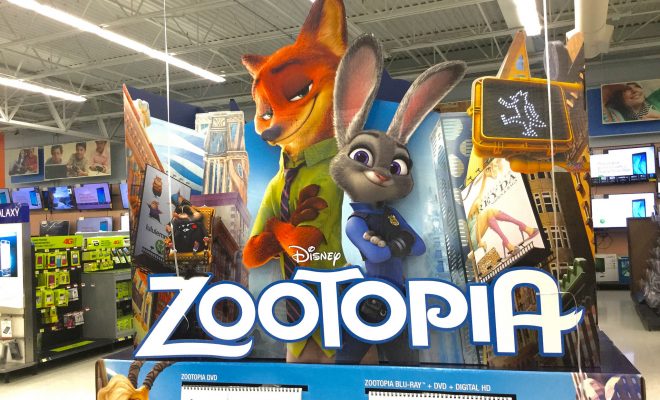 FBI to Investigate Breitbart, Other Media Outlets, Over Russian Ties

The FBI is getting ready to investigate Breitbart News and some other right wing media outlets to see whether they cooperated with Russia to boost President Donald Trump during the 2016 campaign. The agency is reportedly looking into online bots that pushed out fake and real news stories that were supportive of Trump. The automated bots would create millions of posts on social media that linked to far-right sites like Breitbart, and Russian-backed outlets like RT and Sputnik News. Observers noticed that whenever damaging information about Trump was revealed or his campaign was thought to be struggling, anti-Clinton posts would surge.

Investigators will try to determine whether the media outlets knew what the bots were doing when they were pushing fake news. This announcement resulted in mixed reactions on social media. While many thought this investigation was a long time coming, some expressed concerns about freedom of the press.

Am I the only one who thinks an FBI counter-intel investigation of Breitbart is a dangerous move for press freedom? https://t.co/jn0eZHM3zI

Emma Von Zeipel
Emma Von Zeipel is a staff writer at Law Street Media. She is originally from one of the islands of Stockholm, Sweden. After working for Democratic Voice of Burma in Thailand, she ended up in New York City. She has a BA in journalism from Stockholm University and is passionate about human rights, good books, horses, and European chocolate. Contact Emma at EVonZeipel@LawStreetMedia.com.
Share:
Related ItemsBreitbartDisneyDonald TrumpEmmett TillFBIGIFNeil GorsuchPlagiarismRussiaTwitterZootopia