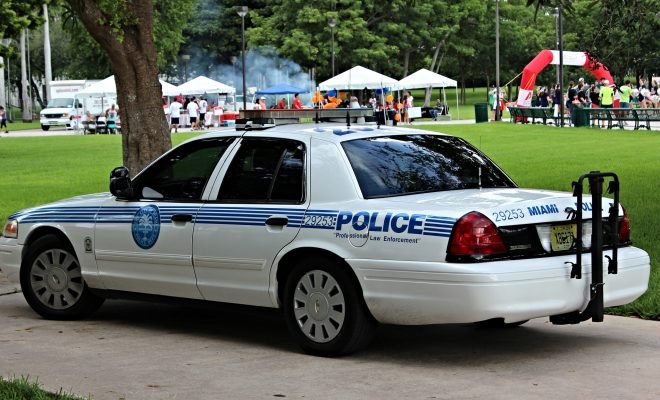 Jeff Sessions: Introduce Us to Your Russian Friends!

Yesterday it came to light that Attorney General Jeff Sessions had two meetings with the same Russian diplomat that Michael Flynn had talked to during the transition period. ICYMI, those meetings led to Flynn’s firing from the Trump Administration.

Sessions did not mention these meetings at his confirmation hearing–in fact, he said that he didn’t know anything about contacts between the Trump campaign and Russia. Now Democrats are calling for Sessions’ resignation, but Republicans say he didn’t do anything wrong, as he was only asked about the Trump campaign’s alleged communications with Russia, not his own communication. The Russian ambassador in question, Sergey Kislyak, is considered to be one of Russia’s top spies and spy-recruiters. Sessions reportedly met with him on two occasions; once in July during the Republican convention and then again in September. Sessions was on the Senate Armed Services Committee during both of these time periods.

Jeff Sessions lied under oath about his contacts with a country that’s actively trying to undermine our democracy. So yes, he should resign.

Emma Von Zeipel
Emma Von Zeipel is a staff writer at Law Street Media. She is originally from one of the islands of Stockholm, Sweden. After working for Democratic Voice of Burma in Thailand, she ended up in New York City. She has a BA in journalism from Stockholm University and is passionate about human rights, good books, horses, and European chocolate. Contact Emma at EVonZeipel@LawStreetMedia.com.
Share:
Related ItemsCasey AnthonyCopsDonald TrumpGOPJeff SessionsMarine Le PenParkingRepublicans