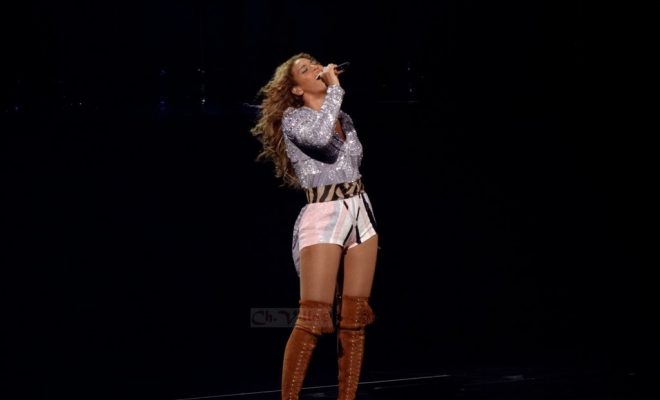 The Congressional Budget Office has released its analysis of the Republican healthcare plan, and the results don’t look very good. According to the CBO, 24 million people will be without coverage by 2026, and 14 million would lose their insurance in just the first year. While the plan would save about $337 billion in the coming decade, it would come largely at the expense of the poorest Americans–as the savings would mostly come from cutting Medicaid.

Democrats say that this should be enough to stop the bill. President Donald Trump, on the other hand, says that the media is trying to make Obamacare look great so that people will look back on it positively, but that “’17 will be the very worst year.” The Trump Administration has tried to downplay the importance of the CBO over the past few days and Health and Human Services Secretary Tom Price said, “We disagree strenuously with the report that was put out.”

Emma Von Zeipel
Emma Von Zeipel is a staff writer at Law Street Media. She is originally from one of the islands of Stockholm, Sweden. After working for Democratic Voice of Burma in Thailand, she ended up in New York City. She has a BA in journalism from Stockholm University and is passionate about human rights, good books, horses, and European chocolate. Contact Emma at EVonZeipel@LawStreetMedia.com.
Share:
Related ItemsBeyonceCBOChimamanda Ngozi AdichieDonald TrumpGOPHealth CareHealthcareIrelandRex Tillerson