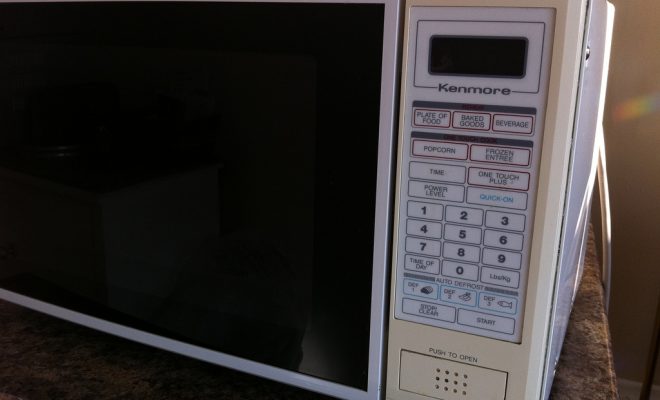 Over the weekend, former U.S. Attorney for the Southern District of New York Preet Bharara tweeted that the Trump Administration had fired him. This comes after the Trump Administration asked 46 Obama-appointed federal prosecutors to resign last week. Bharara refused, claiming that Trump had asked him to stay on when they met in November. Bharara is perhaps best known for fighting corruption in New York City. Bharara later tweeted that he now knows “what the Moreland Commission must have felt like,” referring to a commission that investigated corruption in politics in 2013.

By the way, now I know what the Moreland Commission must have felt like.

A lot of people are confused about what is going on behind the scenes with the Trump Administration. Trump still has many empty seats to fill in the federal government, and experts from both parties say that the process is way behind schedule.

Emma Von Zeipel
Emma Von Zeipel is a staff writer at Law Street Media. She is originally from one of the islands of Stockholm, Sweden. After working for Democratic Voice of Burma in Thailand, she ended up in New York City. She has a BA in journalism from Stockholm University and is passionate about human rights, good books, horses, and European chocolate. Contact Emma at EVonZeipel@LawStreetMedia.com.
Share:
Related ItemsAfghansIvanka TrumpKellyanne ConwayPreet BhararaSNLVisasWhite House