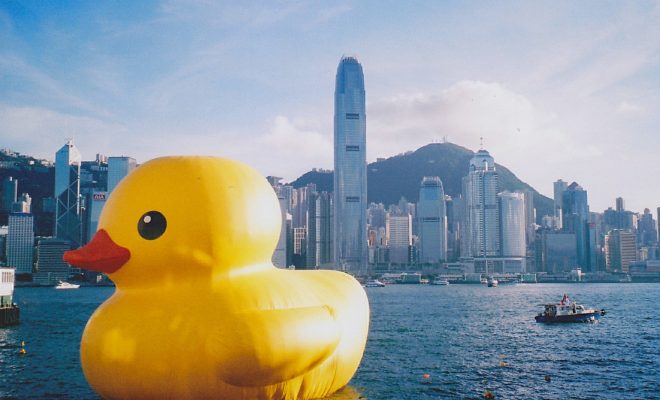 Yesterday, more information came to light about a top-secret NSA report regarding the Russian involvement in the presidential election last year. The document stated that Russian hackers did attack at least one company providing voting software, just days before the election. It also states that Russian military intelligence was responsible for the cyber attack.

.@theintercept blew its source’s cover by giving the NSA a copy of the leaked document, according to @nytimes https://t.co/PG73Pqe4ZX

Barely an hour after the article was published online by the Intercept, the Justice Department charged the suspected leaker with sharing classified material with a news organization. The suspect is Reality Winner, a 25-year-old federal contractor at the NSA. According to the government, there is evidence that Winner printed the documents and was in touch with the Intercept. She is the first alleged leaker arrested under President Donald Trump, who has said he wants to crack down on leaks. Now a lot of people are applauding Winner for sharing the information, and for having a pretty cool name.

Emma Von Zeipel
Emma Von Zeipel is a staff writer at Law Street Media. She is originally from one of the islands of Stockholm, Sweden. After working for Democratic Voice of Burma in Thailand, she ended up in New York City. She has a BA in journalism from Stockholm University and is passionate about human rights, good books, horses, and European chocolate. Contact Emma at EVonZeipel@LawStreetMedia.com.
Share:
Related ItemsGhost ShipInterceptLeakLouisianaManslaughterNevadaNSAPoliceRubber Duck