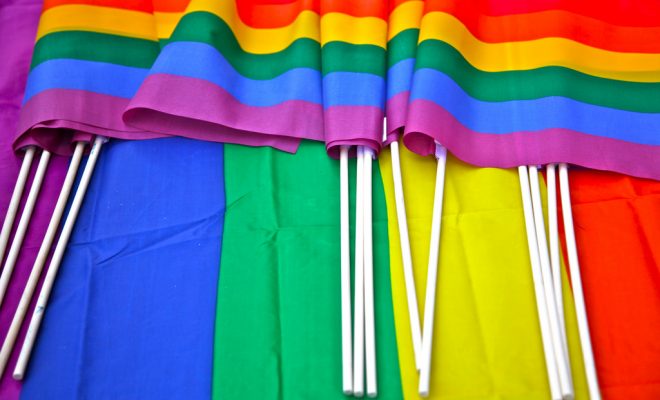 Brzezinski and Scarborough Speak Out About Trump Feud

President Donald Trump faced bipartisan criticism after launching a Twitter attack yesterday on the hosts of “Morning Joe,” Joe Scarborough and Mika Brzezinski. Many Republicans have expressed disappointment and embarrassment that the president would use such derogatory language. “I see it as embarrassing to our country,” said Maine Senator Susan Collins. It points to the problematic view he has of women, according to Republican pollster Christine Matthews, who spoke to the New York Times. But Sarah Huckabee Sanders defended the president’s words as “fighting fire with fire” and said they were appropriate.

Please just stop. This isn’t normal and it’s beneath the dignity of your office.

Emma Von Zeipel
Emma Von Zeipel is a staff writer at Law Street Media. She is originally from one of the islands of Stockholm, Sweden. After working for Democratic Voice of Burma in Thailand, she ended up in New York City. She has a BA in journalism from Stockholm University and is passionate about human rights, good books, horses, and European chocolate. Contact Emma at EVonZeipel@LawStreetMedia.com.
Share:
Related ItemsAirlineGermanyJapanJoe ScarboroughLGBTQLondonMika BrzezinskiPrideRepublicansSusan CollinsVenus Williams