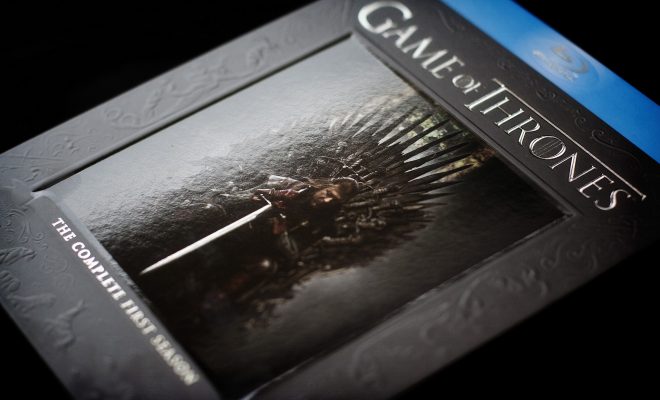 Last weekend, political commentator Kayleigh McEnany left her position at CNN and by Sunday, she hosted a news segment about President Donald Trump that was posted on his Facebook page. It claimed to be the “real news,” but it looks more like state-run media in countries that have limited press freedom–like Russia or China. “Thank you for joining us as we provide the news of the week from Trump Tower here in New York,” McEnany said at the start of the segment. She went on to list some statistics about the Trump Administration, like the recent unemployment numbers and what Trump has done for veterans. She also claimed that Trump should be credited with creating more than 1 million jobs since taking office; however, she failed to note that recent job growth mirrors the same trend that existed in the last six months of the Obama presidency.

Wow. Feels eerily like so many state-owned channels I’ve watched in other countries https://t.co/dqsLEfuLj8

The video segment was filmed in front of a wall with the Trump campaign logo and most people thought it was pretty creepy. McEnany has also been named the new spokesperson for the Republican National Committee.

Emma Von Zeipel
Emma Von Zeipel is a staff writer at Law Street Media. She is originally from one of the islands of Stockholm, Sweden. After working for Democratic Voice of Burma in Thailand, she ended up in New York City. She has a BA in journalism from Stockholm University and is passionate about human rights, good books, horses, and European chocolate. Contact Emma at EVonZeipel@LawStreetMedia.com.
Share:
Related ItemsClimate ChangeGame of ThronesGermanyHBOKayleigh McEnanyTaylor Swift