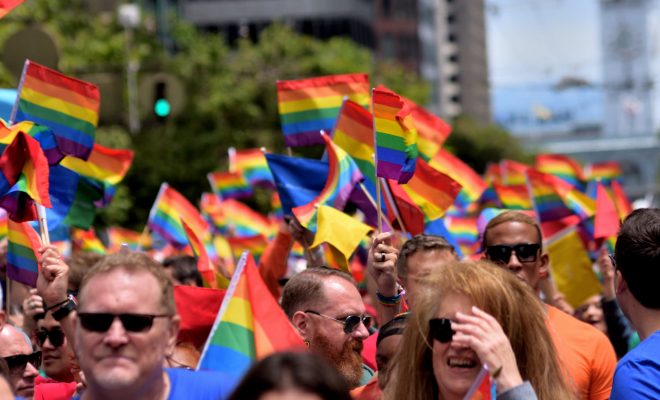 On Friday, news broke that former President Barack Obama knew about Russian attempts to interfere in the 2016 U.S. election long before it was publicly known. Obama was apparently told about the Russian efforts in August of last year. Over the weekend, Adam Schiff, the top Democrat on the House Intelligence Committee, said that Obama should have done more to address the issue and informed the public earlier. On Saturday, Trump tweeted the same thing.

Since the Obama Administration was told way before the 2016 Election that the Russians were meddling, why no action? Focus on them, not T!

But Obama’s team says it didn’t want to make it look like they were trying to sway the election results, especially after Trump’s repeated allegations that the election was rigged. Instead, the administration imposed sanctions and issued stern warnings to Russia. Also, most people thought that Hillary Clinton would almost certainly win the election regardless of any Russian interference.

Yes, Obama should have been more decisive in countering Russia’s actions but leadership is about figuring out a solution, not just complain.

Emma Von Zeipel
Emma Von Zeipel is a staff writer at Law Street Media. She is originally from one of the islands of Stockholm, Sweden. After working for Democratic Voice of Burma in Thailand, she ended up in New York City. She has a BA in journalism from Stockholm University and is passionate about human rights, good books, horses, and European chocolate. Contact Emma at EVonZeipel@LawStreetMedia.com.
Share:
Related ItemsAdam SchiffChinaJustin TrudeauLiu XiaoboPride ParadeRamadan