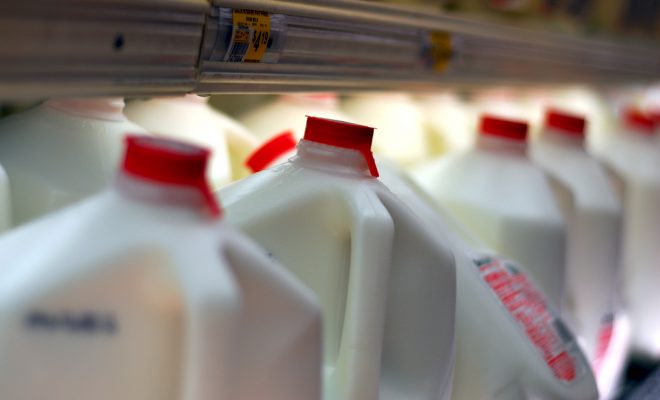 Today, President Donald Trump is in Miami to unveil some policy changes regarding Cuba. He is expected to roll back the changes President Barack Obama initiated when he opened up diplomatic relations with the country in 2014. That softening came after decades of ice-cold relations between the U.S. and Cuba. Trump’s new endeavors will mean a crackdown on commercial relations and tourism.

Perhaps most importantly, the changes will also affect normal people who benefit from increased tourism. Human rights groups have even called for the White House to keep the current policies because fewer travelers to the island nation will only hurt the local population. “It’s true the repressive system in Cuba has not changed, but the fact that two years of a different policy didn’t change things isn’t a reason to go back to one that was a clear failure for decades,” said Daniel Wilkinson, managing director of Human Rights Watch’s America division.

Headed to Miami to announce new U.S. policy on Cuba. We are going to empower the Cuban people and hold the regime accountable!

Emma Von Zeipel
Emma Von Zeipel is a staff writer at Law Street Media. She is originally from one of the islands of Stockholm, Sweden. After working for Democratic Voice of Burma in Thailand, she ended up in New York City. She has a BA in journalism from Stockholm University and is passionate about human rights, good books, horses, and European chocolate. Contact Emma at EVonZeipel@LawStreetMedia.com.
Share:
Related ItemsChocolateCubaDonald TrumpLondon FireLyle JeffsMike PenceMilk