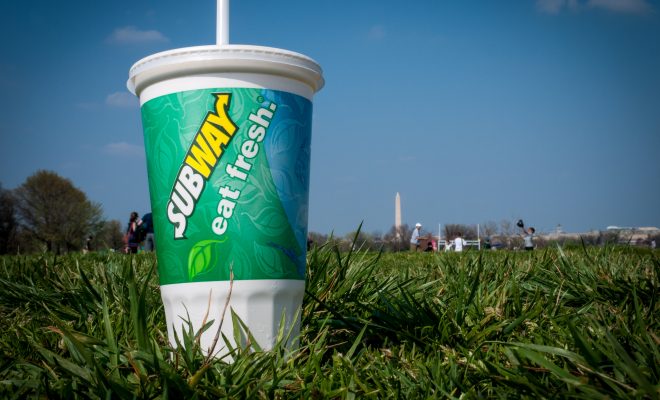 Maryland and D.C. Sue the President

The Democratic attorneys general of Maryland and the District of Columbia have said they will file a lawsuit against President Donald Trump today, citing violations of the Constitution. They will focus on Trump’s continued involvement with his family business. The plaintiffs are also asking for those tax returns he never released. The lawsuit calls the alleged constitutional violations “unprecedented.”

AG Karl A. Racine of D.C. and AG Brian E. Frosh of Maryland said that they felt obligated to sue, as the Republican-led Congress doesn’t seem to take Trump’s conflicts of interest seriously. “We’re getting in here to be the check and balance that it appears Congress is unwilling to be,” Racine said.

Emma Von Zeipel
Emma Von Zeipel is a staff writer at Law Street Media. She is originally from one of the islands of Stockholm, Sweden. After working for Democratic Voice of Burma in Thailand, she ended up in New York City. She has a BA in journalism from Stockholm University and is passionate about human rights, good books, horses, and European chocolate. Contact Emma at EVonZeipel@LawStreetMedia.com.
Share:
Related ItemsAlexei NavalnyChild AbuseD.C.DeltaDonald TrumpJulius CaesarLawsuitMarylandSubway