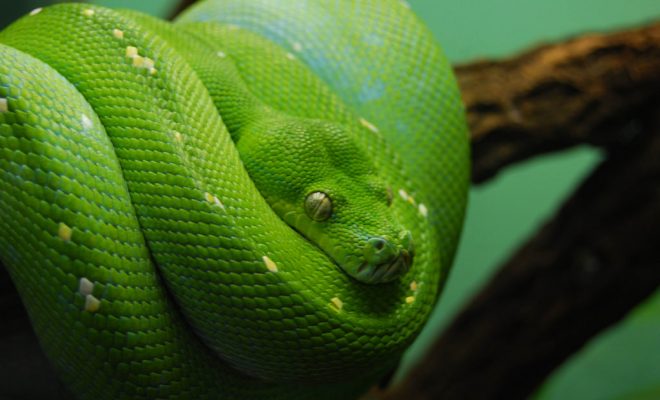 Trump Claims “Everyone” is Talking About John Podesta

Today is the first day of the G-20 summit in Hamburg, Germany. And this morning President Donald Trump tweeted: “Everyone here is talking about why John Podesta refused to give the DNC server to the FBI and the CIA. Disgraceful!” But it seems highly unlikely that world leaders gathered in Hamburg would all be talking about John Podesta, and Trump got his facts wrong. Podesta was Hillary Clinton’s campaign chairman; he didn’t have the authority to hand DNC files over to law enforcement. Podesta actually fully cooperated with the investigation into the Russian hacking, and the DNC did give information to the FBI that pointed to Russian interference in the election. Also, the FBI was in charge of the investigation, not the CIA. Overall, this wasn’t a particularly factual tweet from Trump.

1) This wasn’t Podesta’s decision 2) It was the FBI, not FBI and CIA 3) There is a 0% chance foreign leaders brought this up at the G20 https://t.co/zlwrnD8WOT

Also on the docket for the G-20: Trump will meet Russian President Vladimir Putin face to face for the first time. Expectations are high, and many hope Trump will bring up the Russian hacking into the U.S. election. The two leaders met briefly this morning for a handshake, and the proper meeting will take place later today.

First handshake between Trump and Putin is posted by Angela Merkel on Facebook https://t.co/woi4FuDoHz pic.twitter.com/oS7Pxqm9er

Emma Von Zeipel
Emma Von Zeipel is a staff writer at Law Street Media. She is originally from one of the islands of Stockholm, Sweden. After working for Democratic Voice of Burma in Thailand, she ended up in New York City. She has a BA in journalism from Stockholm University and is passionate about human rights, good books, horses, and European chocolate. Contact Emma at EVonZeipel@LawStreetMedia.com.
Share:
Related ItemsBull-fightingCaliforniaDonald TrumpG-20John PodestaMerkelPutinRunning of the BullsSnakesSpain