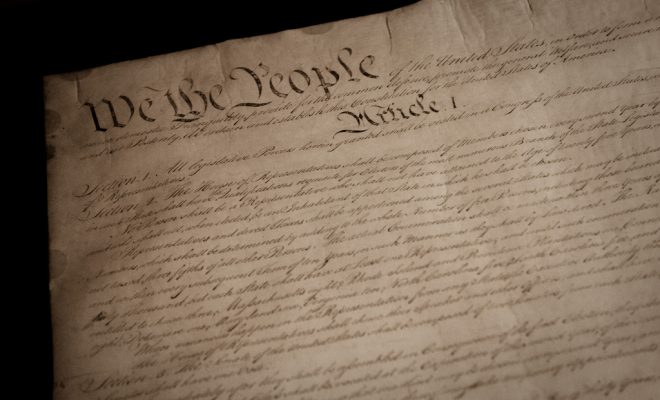 Yesterday, North Korea fired an intercontinental ballistic missile that could potentially reach the U.S. The U.S. then carried out a joint military exercise with South Korea to show off its power and send a warning message to North Korea. But the North just replied by saying that it would not stop developing its nuclear abilities as long as America’s “hostile policy” and “nuclear threat” persist. The missile traveled 578 miles, according to the South Korean military. It stayed in the air for about 37 minutes. That means that it could potentially reach Alaska.

The North’s plan is to mount a nuclear warhead on the missile. The timing of the launch was also significant. “The American bastards must be quite unhappy after closely watching our strategic decision,” a North Korean state media agency quoted its leader Kim Jong Un as saying. “I guess they are not too happy with the gift package we sent them for the occasion of their Independence Day. We should often send them gift packages so they won’t be too bored.”

North Korea’s state media claims the country now has the power to strike the United States with a nuclear warhead https://t.co/UQ9uGZ2Ebc pic.twitter.com/m9c4phzFm7

Emma Von Zeipel
Emma Von Zeipel is a staff writer at Law Street Media. She is originally from one of the islands of Stockholm, Sweden. After working for Democratic Voice of Burma in Thailand, she ended up in New York City. She has a BA in journalism from Stockholm University and is passionate about human rights, good books, horses, and European chocolate. Contact Emma at EVonZeipel@LawStreetMedia.com.
Share:
Related ItemsACADeclaration of IndependenceDonald TrumpG20GermanyGOPNorth KoreaNPRObamacareUnited States