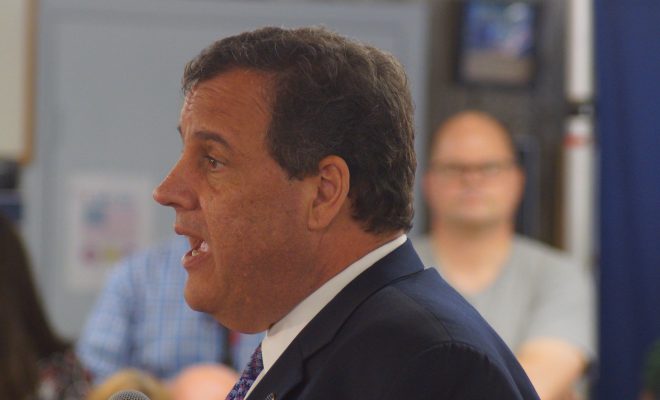 At the end of last week, Congress passed a bill that would levy sanctions on Russia for its involvement in the 2016 election-related hacking, as well as its annexation of Crimea in 2014. President Donald Trump has indicated he will sign it–although even if he chose to veto it, it appears that Congress has the votes to override his veto. But Russian President Vladimir Putin has responded to the measures yesterday, ordering a reduction of U.S. diplomatic staff by 755. That would bring American staff to 455 at all the diplomatic missions across Russia. Russia is also seizing some American property in the country.

The Russian government says that the affected diplomats must leave the country by September 1, although State Department numbers indicate that many of the people working at diplomatic missions in Russia are local hires, meaning they’ll likely just be let go. Tensions with Russia have been on a bit of a roller coaster of late–Trump’s staff has been accused of colluding with the Russian government to influence the election. But, Putin has said that he doesn’t see relations changing “anytime soon.”

Putin said Russia had run out of patience waiting for relations with the United States to improve https://t.co/pUzx6nZZYb

Anneliese Mahoney
Anneliese Mahoney is Managing Editor at Law Street and a Connecticut transplant to Washington D.C. She has a Bachelor’s degree in International Affairs from the George Washington University, and a passion for law, politics, and social issues. Contact Anneliese at amahoney@LawStreetMedia.com.
Share:
Related ItemsChris ChristieDonald TrumpJohn KellyNigeriaPutinReince PriebusRussiaSlate