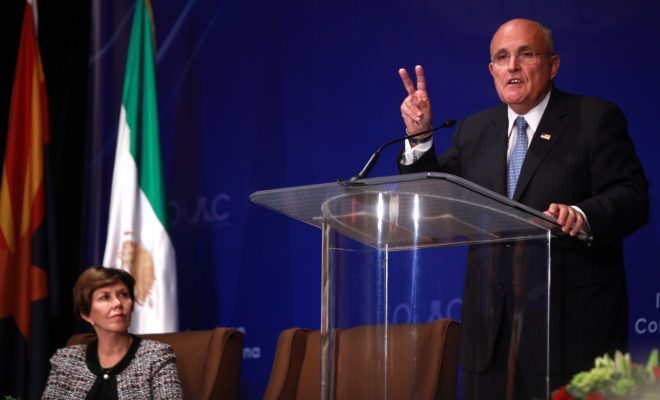 As the fallout from the DNC email leak continues and more evidence points toward Russian involvement, Donald Trump just had to involve himself in the controversy. In a press conference earlier today, Trump called on Russia to find the emails deleted from Hillary Clinton’s email server before it was turned over to the FBI. But reaching out to Russia right now might not be the best thing for Trump, as some circumstantial evidence points to ties between him and prominent Russians. Some critics went as far as to suggest a new logo for the Trump campaign: