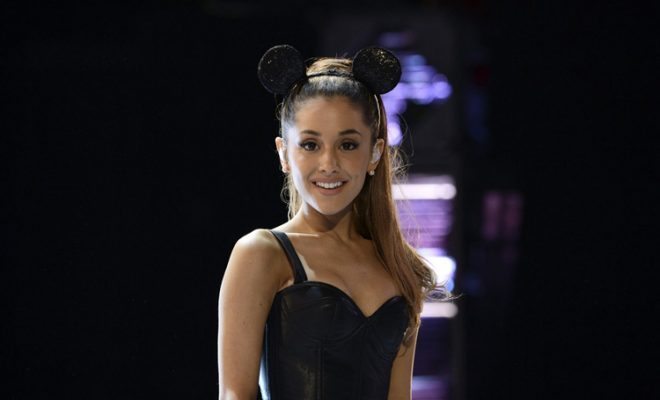 Ariana Grande Barred From White House Because She “Hates America”

It seems Debbie Wasserman-Schultz isn’t the only woman affected by the DNC emails released by WikiLeaks last week. When DNC Finance Chair Zachary Allen asked in an email if pop star Ariana Grande could be vetted for a performance at the White House, one of the responses he received was literally “nope, sorry.” Why? Last year, Grande was caught in a viral video licking donuts that were on display and saying “I hate America.” How immature, Ari? Even though Grande has issued multiple apologies since then, the video has come back to bite her in more ways than one.