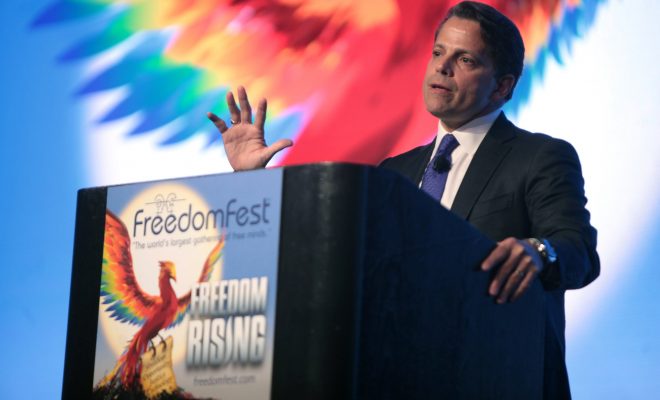 Today, President Donald Trump’s son-in-law and close adviser, Jared Kushner, released his prepared remarks to the Senate Intelligence Committee. The meeting will be behind closed doors and Kushner will not be under oath when he testifies–although it is illegal to lie to Congress regardless. According to the prepared remarks Kushner released prior to his testimony, he will be claiming that he was in no way involved with any sort of Russian collusion during the 2016 election.

At particular issue is the 2016 meeting between Kushner, Donald Trump Jr., and a Kremlin-connected lawyer, among others. Emails released by Trump Jr. reveal that the lawyer claimed to have information about Trump’s opponent Hillary Clinton; Kushner claims that he had no idea what the meeting was going to be about. Kushner also claimed in his prepared remarks that his failure to disclose certain meetings and information on his SF-86–a security form–was based on inexperience and miscommunication with his staff. But not everyone is buying Kushner’s excuses.

Anneliese Mahoney
Anneliese Mahoney is Managing Editor at Law Street and a Connecticut transplant to Washington D.C. She has a Bachelor’s degree in International Affairs from the George Washington University, and a passion for law, politics, and social issues. Contact Anneliese at amahoney@LawStreetMedia.com.
Share:
Related ItemsAnthony ScaramucciHuman TraffickingImmigrationJared KushnerSean Spicer