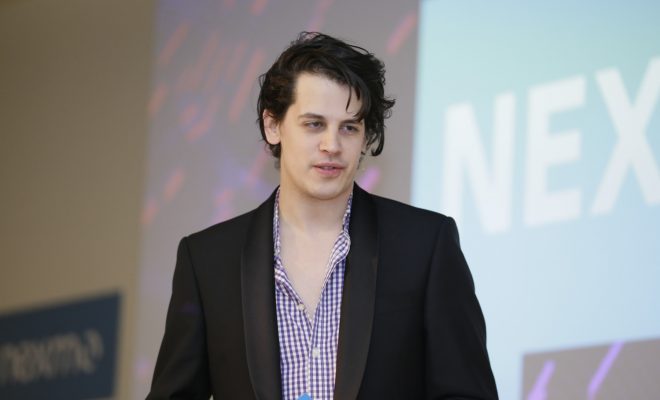 Walls are being built for Trump! No, its not what you think, the U.S.-Mexico border is unwalled for now….But protesters have begun to create blockades against everything Trump, especially in resistance to his presidency.

“The walls that they build…”

Protesters sing while they form a human blockade to #WallOffTrump at the #RNCinCLE.https://t.co/7UOhL7pmxz

Today at Public Square in Cleveland, people are forming human blockades and the movement has officially made its way to Hollywood where Donald Trump’s Hollywood Walk of Fame star has been outfitted with a tiny wall complete with tiny barbed wire.

People are even building walls around fake Trumps in the Sims!