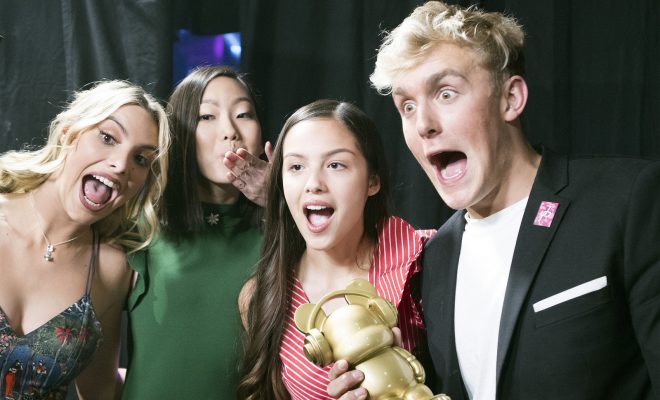 Democrat Deedra Abboud is running for senate in Arizona. She is hoping to run against Republican Senator Jeff Flake. But recently, she has been verbally attacked because she is Muslim. Abboud is an attorney in Phoenix and has reportedly endured harassment ever since she announced her campaign this spring. Recently, she posted a Facebook status talking about religious tolerance, and people responded by attacking her religion. “Nice try but your first love is Satan (AKA Allah) and your second love is to a litter box your ‘people’ come from,” one user wrote. “BAN ISLAM IN THE USA…WE HATE YOUR FILTHY DEATH CULT,” another one said. Abboud is originally from Arkansas but moved to Arizona and converted to Islam 19 years ago. After the comments became publicly known, even Senator Flake came to Abboud’s defense. “Hang in there,” he wrote. “Sorry you have to put up with this. Lots of wonderful people across AZ. You’ll find them.”

To clarify,he’s not “a flake” but Senator Flake,a Republican.
Hats off 4 standing against bigotry where others would have exploited the opp. https://t.co/HCITu7XPBQ

Emma Von Zeipel
Emma Von Zeipel is a staff writer at Law Street Media. She is originally from one of the islands of Stockholm, Sweden. After working for Democratic Voice of Burma in Thailand, she ended up in New York City. She has a BA in journalism from Stockholm University and is passionate about human rights, good books, horses, and European chocolate. Contact Emma at EVonZeipel@LawStreetMedia.com.
Share:
Related ItemsArizonaCaliforniaDisneyGeorg RatzingerGermanyJake PaulJerry MoranJordan EdwardsMuslimRoy Oliver