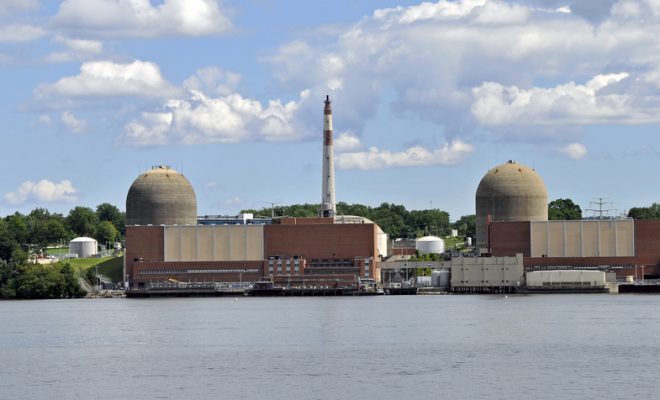 It’s Monday! If you’re on the East Coast, you’re probably totally frozen! You should stay inside and keep warm with our rants of the day. Meryl Streep’s Golden Globe speech is definitely worth a listen! Welcome to RantCrush Top 5, where we take you through today’s top five controversial stories in the world of law and policy. Who’s ranting and raving right now? Check it out below:

Palestinian Man Drives a Truck Into Crowd of People in Jerusalem

Yesterday, a Palestinian man drove a truck into a crowd of people in Jerusalem, killing four young soldiers; three were women. Seventeen more people were injured. After hitting the crowd, the driver started reversing, but was then shot to death by soldiers at the scene. Israeli Prime Minister Benjamin Netanyahu said after the attack that ISIS was behind it and that it was connected to the recent terrorist attacks in Europe, but didn’t provide any proof or further details. There have been other truck attacks carried out by Palestinians in Israel in the past without any links to Islamic State.

The attacker has been identified as 28-year-old Fadi Qunbar. Nine suspects have been arrested for their involvement in the plot, including five of Qunbar’s family members. The atmosphere in Israel has been particularly tense lately following the high-profile conviction of an Israeli soldier who shot a Palestinian man who attacked him. The soldier was convicted of manslaughter because by the time he shot the man, he was already wounded and subdued.

ISIS has not commented on the most recent attack, but extremist organization Hamas praised it on Twitter.

Emma Von Zeipel
Emma Von Zeipel is a staff writer at Law Street Media. She is originally from one of the islands of Stockholm, Sweden. After working for Democratic Voice of Burma in Thailand, she ended up in New York City. She has a BA in journalism from Stockholm University and is passionate about human rights, good books, horses, and European chocolate. Contact Emma at EVonZeipel@LawStreetMedia.com.
Share:
Related ItemsAndrew CuomoDonald TrumpIndian Point Nuclear PlantIsraelJohn kerryMeryl StreepMexicoMonica CrowleyPalestine