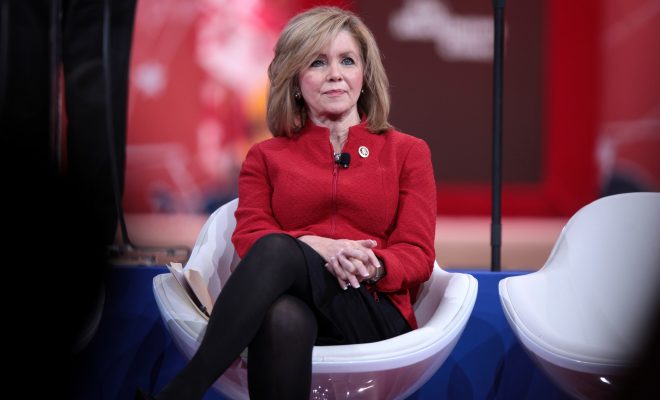 Hey there, welcome to the Thursday edition of RantCrush! There have only been five days in 2017 so far, but we’ve already seen a lot of viral law and policy stories. Welcome to RantCrush Top 5, where we take you through today’s top five controversial stories in the world of law and policy. Who’s ranting and raving right now? Check it out below:

Apparently, People DO Care About Obamacare

Republicans in Congress have long said that repealing the Affordable Care Act, also known as Obamacare, is one of their top priorities. But that doesn’t mean that all of their constituents necessarily agree. Representative Marsha Blackburn (R-TN) sent out a Twitter poll yesterday asking if Obamacare should be repealed, and the results likely weren’t what she expected.

Do you support the repeal of Obamacare? RT if you do, and share what you want to see as the replacement.

Respondents to the poll overwhelmingly said that they didn’t want an Obamacare repeal. And while Twitter polls are certainly not an accurate or representative way to gather information, other (legitimate) polls have indicated that most Americans don’t want to fully repeal the law. A Kaiser Family Foundation poll from December found that only 26 percent of Americans support a full repeal.

Emma Von Zeipel
Emma Von Zeipel is a staff writer at Law Street Media. She is originally from one of the islands of Stockholm, Sweden. After working for Democratic Voice of Burma in Thailand, she ended up in New York City. She has a BA in journalism from Stockholm University and is passionate about human rights, good books, horses, and European chocolate. Contact Emma at EVonZeipel@LawStreetMedia.com.
Share:
Related ItemsBernie SandersBlack Lives MatterDonald TrumpLivestreamMarsha BlackburnPaul RyanTwitter