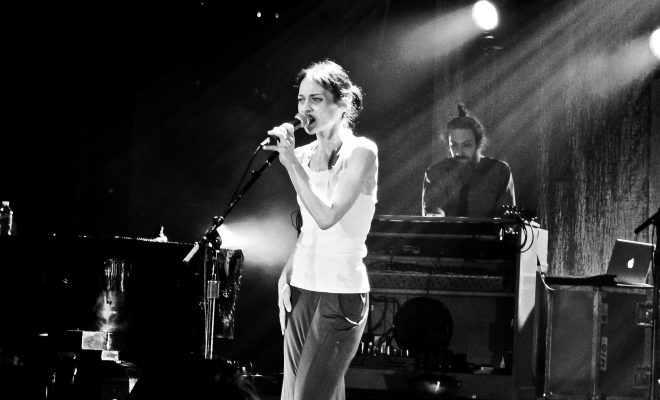 There’s only one day left before the inauguration of President-elect Donald Trump. The other day it was confirmed that the Girl Scouts will be there and the announcement led to some backlash for the group. But hopefully, things will run smoothly.

Yesterday, President Barack Obama held his last White House press conference as POTUS. He said that he’s willing to openly oppose Donald Trump if there is any “systematic discrimination,” and he’ll speak up if he feels that America’s core values are at stake. Obama also defended his decision to commute Chelsea Manning’s sentence and said he’s proud to have contributed to advances in LGBT rights. He elected not to comment on the Democratic politicians who are boycotting Trump’s inauguration.

Obama spoke about diversity and said he thinks the U.S. will see more presidents of color, as well as a female president, Latino president, Jewish president, Hindu president, you name it. “Who knows who we are going to have. I suspect we will have a whole bunch of mixed up presidents at some point that nobody really knows what to call them,” he said.

Emma Von Zeipel
Emma Von Zeipel is a staff writer at Law Street Media. She is originally from one of the islands of Stockholm, Sweden. After working for Democratic Voice of Burma in Thailand, she ended up in New York City. She has a BA in journalism from Stockholm University and is passionate about human rights, good books, horses, and European chocolate. Contact Emma at EVonZeipel@LawStreetMedia.com.
Share:
Related ItemsBarack ObamaDonald TrumpFiona AppleGambiaLGBTMass ShootingMexicoMike Pence