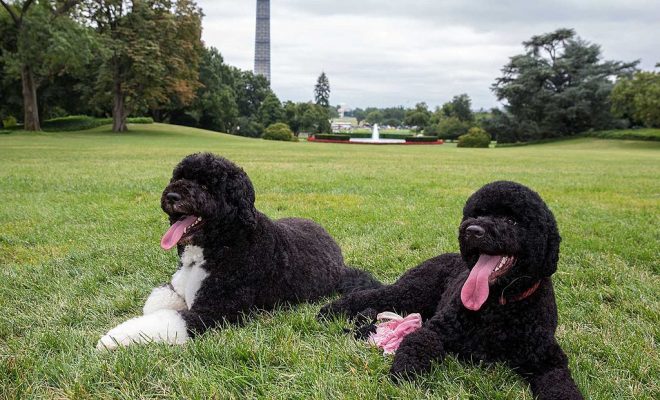 Uh oh, today is Friday the 13th. Enjoy the end of your week, but if you’re superstitious, be careful! Welcome to RantCrush Top 5, where we take you through today’s top five controversial stories in the world of law and policy. Who’s ranting and raving right now? Check it out below:

Samantha Bee introduced a new phenomenon to her viewers on Wednesday night: apparently a lot of white men in the U.S. are now experiencing “racism” and “harassment.” One example is former American Idol contestant Bo Bice, who was called a “racial slur” when he recently ordered some fried chicken at a Popeyes in an Atlanta airport. Bee hypothesized about what he could have been called, but it turns out he was just called “white boy” by one employee. Bice took this incident so personally that he broke down in tears during a Fox News segment. He also wrote an excessively long Facebook status in which he called the incident “racist behavior,” threatened legal action, tagged the local TV news station, and managed to get the young girl who worked at Popeye’s suspended from work. And in the interview with Fox News he said, “America, you should be ashamed!” Well Bo, here’s Bee’s full rant in response:

Emma Von Zeipel
Emma Von Zeipel is a staff writer at Law Street Media. She is originally from one of the islands of Stockholm, Sweden. After working for Democratic Voice of Burma in Thailand, she ended up in New York City. She has a BA in journalism from Stockholm University and is passionate about human rights, good books, horses, and European chocolate. Contact Emma at EVonZeipel@LawStreetMedia.com.
Share:
Related ItemsAffordable Care ActBarack ObamaBo BiceDonald TrumpObamacarePoland RussiaSamantha BeeSunny ObamaWashington Post