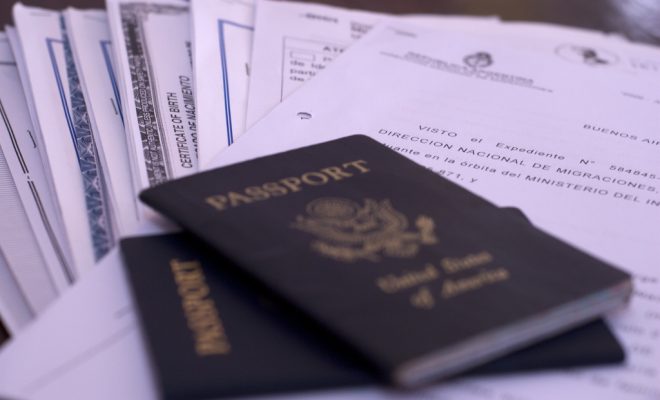 Happy Snowday, if you’re on the East Coast! Welcome to RantCrush Top 5, where we take you through today’s top five controversial stories in the world of law and policy. Who’s ranting and raving right now? Check it out below:

Gorsuch Stands Up to Trump

President Trump’s Twitter comments about the judges who are weighing his controversial immigration ban have now drawn criticism even from his own Supreme Court nominee, Neil Gorsuch. Trump called U.S. District Judge James Robart a “so-called judge,” attacked the justice system as “disgraceful,” and criticized judges for being too political. During a private meeting with Senator Richard Blumenthal yesterday, Gorsuch apparently called Trump’s negative tweets “disheartening” and “demoralizing.” After Blumenthal told the media about their conversation, Trump went for a Twitter attack early this morning, attacking Blumenthal for lying about serving in the Vietnam War.

Sen.Richard Blumenthal, who never fought in Vietnam when he said for years he had (major lie),now misrepresents what Judge Gorsuch told him?

But Gorsuch’s comments were also confirmed by Ron Bonjean, who is part of the group guiding Gorsuch through the confirmation process.

Emma Von Zeipel
Emma Von Zeipel is a staff writer at Law Street Media. She is originally from one of the islands of Stockholm, Sweden. After working for Democratic Voice of Burma in Thailand, she ended up in New York City. She has a BA in journalism from Stockholm University and is passionate about human rights, good books, horses, and European chocolate. Contact Emma at EVonZeipel@LawStreetMedia.com.
Share:
Related ItemsBeyonceDeporttationDick BlumenthalDonald TrumpICENeil GorsuchVladimir Putin