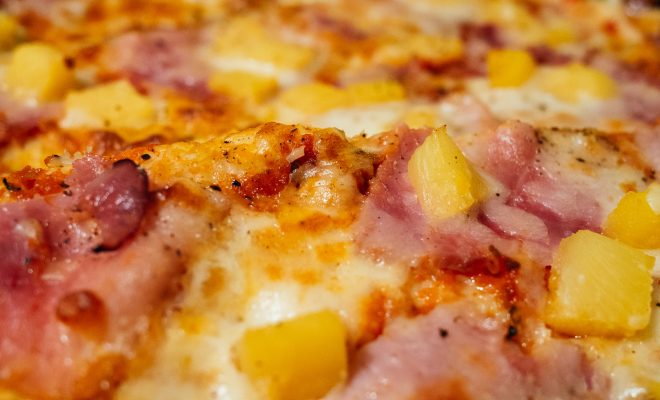 Yesterday, the government began issuing some new guidelines for the deportation of undocumented immigrants. The new rules, detailed via a pair of memos, are very aggressive and would focus on people who are charged with or suspected of crimes–previous guidelines prioritized those who have been convicted. These crimes can include minor offenses, like abuse of government benefits or engaging in “willful misrepresentation” in any official matter.

In the memos, Department of Homeland Security Secretary John Kelly also said that officials can deport any undocumented immigrants they believe could pose a threat to national security. He also called for the hiring of 15,000 new border patrol agents and for the building of the wall on the Mexican border to begin. It is unclear how this would be funded, but millions of people could potentially face deportation.

Emma Von Zeipel
Emma Von Zeipel is a staff writer at Law Street Media. She is originally from one of the islands of Stockholm, Sweden. After working for Democratic Voice of Burma in Thailand, she ended up in New York City. She has a BA in journalism from Stockholm University and is passionate about human rights, good books, horses, and European chocolate. Contact Emma at EVonZeipel@LawStreetMedia.com.
Share:
Related ItemsDonald TrumpFranceIcelandImmigrationJohn KellyLebanonMarine Le PenSame Sex MarriageTravelUK