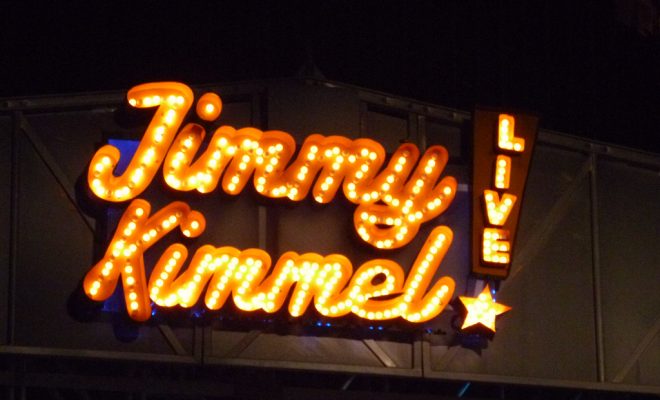 Happy Valentine’s Day! Welcome to RantCrush Top 5, where we take you through today’s top five controversial stories in the world of law and policy. Who’s ranting and raving right now? Check it out below:

Last night, National Security Adviser Michael Flynn handed in his resignation. This announcement came after a lot of controversy surrounding his phone call with the Russian ambassador to the U.S. in December, before Donald Trump was president. The phone call reportedly took place the same day that President Barack Obama sent home a bunch of Russian officials and imposed sanctions on Russia for interfering in the U.S. election. Flynn claimed that he didn’t discuss those sanctions with the ambassador, and VP Mike Pence initially defended Flynn to the media. But last week, intelligence officials claimed that Flynn hadn’t exactly been honest.

A private citizen, which is what Flynn was at the time, is prohibited from discussing foreign relations with other countries. Flynn also allegedly lied about his conversation to Trump and Pence, which according to the Justice Department made him a target for blackmail from Russia. But a lot of people are also questioning who in the White House knew what:

But let’s not forget: GOP majority in Congress was silent. If Flynn had not shamed the VP, he might still be on job – and still compromised https://t.co/9iLgfHUrBC

Emma Von Zeipel
Emma Von Zeipel is a staff writer at Law Street Media. She is originally from one of the islands of Stockholm, Sweden. After working for Democratic Voice of Burma in Thailand, she ended up in New York City. She has a BA in journalism from Stockholm University and is passionate about human rights, good books, horses, and European chocolate. Contact Emma at EVonZeipel@LawStreetMedia.com.
Share:
Related ItemsDonald TrumpJerry SanduskyJimmy KimmelJustin TrudeauKim Jong-UnMichael Flynn