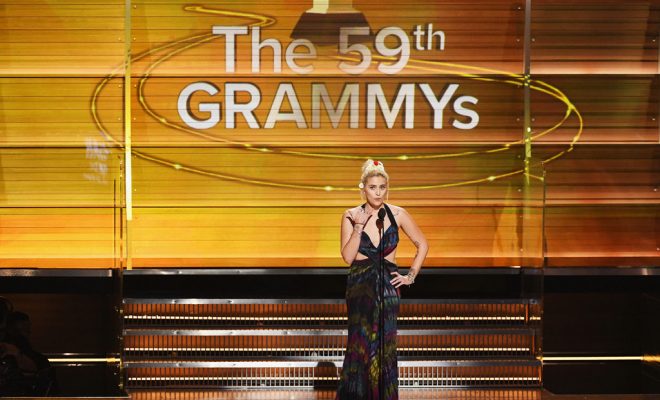 Welcome to a new workweek and to RantCrush Top 5, where we take you through today’s top five controversial stories in the world of law and policy. Who’s ranting and raving right now? Check it out below:

The United States Tennis Association had an incredibly embarrassing moment on Saturday when a banned verse of the German national anthem was accidentally played at the Fed Cup quarterfinal in Hawaii. The banned part of the anthem hails from Nazi Germany and was used as Nazi propaganda. It’s unclear how the mistake happened and Germany responded with outrage. The German team’s coach, Barbara Ritter, called the incident “inexcusable.” The USTA issued an official apology to Germany and said it won’t happen again. But for German player Andrea Petkovic, the damage was already done, as the incident happened right before her match. “I thought it was the epitome of ignorance, and I’ve never felt more disrespected in my whole life,” she said.

The USTA extends a sincere apology to the German Fed Cup team & fans 4 the outdated National Anthem. This mistake will not occur again. pic.twitter.com/4LyG3ACe5u

Emma Von Zeipel
Emma Von Zeipel is a staff writer at Law Street Media. She is originally from one of the islands of Stockholm, Sweden. After working for Democratic Voice of Burma in Thailand, she ended up in New York City. She has a BA in journalism from Stockholm University and is passionate about human rights, good books, horses, and European chocolate. Contact Emma at EVonZeipel@LawStreetMedia.com.
Share:
Related ItemsAdeleBeyonceFatal AttractionGermanyGrammysKellyanne ConwayKKKSNLTennisWhite House