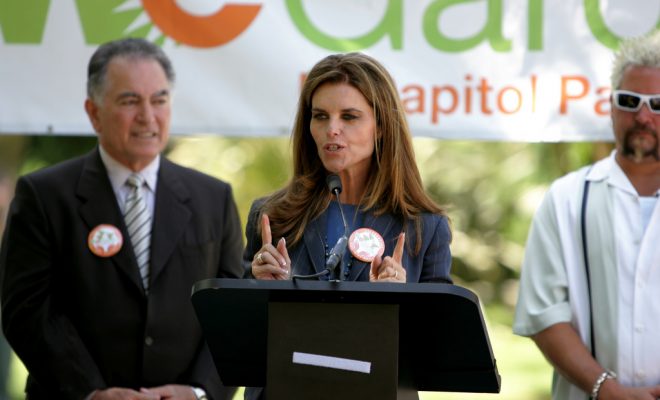 Happy Friday everyone! Welcome to RantCrush Top 5, where we take you through today’s top five controversial stories in the world of law and policy. Who’s ranting and raving right now? Check it out below:

Sean Spicer’s press briefing yesterday had many people comparing it to Melissa McCarthy’s now-famous impersonation of him, for obvious reasons. He was extremely defensive when asked questions by the press and kept talking over the reporters and ignoring their follow-up questions. There were a lot of questions about the president’s recent negative comments about the federal judiciary, but Spicer said that President Donald Trump isn’t “going to hold back when he feels passionate,” and that the branches have critiqued one another since the start of our nation.

When reporters asked how the president had time to address Nordstrom’s dropping of Ivanka Trump’s clothing line on Twitter, but didn’t mention the recent deadly attack at a Quebec mosque, Spicer had enough and called the question “the silliest thing I’ve heard” before cutting the reporter off. The relationship between the White House and the press doesn’t seem to be thawing anytime soon.

Sean Spicer: “You’re equating me addressing the nation here and a tweet? That’s the silliest thing I’ve ever heard” https://t.co/PJGTf9bzP3

Emma Von Zeipel
Emma Von Zeipel is a staff writer at Law Street Media. She is originally from one of the islands of Stockholm, Sweden. After working for Democratic Voice of Burma in Thailand, she ended up in New York City. She has a BA in journalism from Stockholm University and is passionate about human rights, good books, horses, and European chocolate. Contact Emma at EVonZeipel@LawStreetMedia.com.
Share:
Related ItemsCanadaDonald TrumpISISKaleoLena DunhamMaria ShriverNaloxoneTurkey