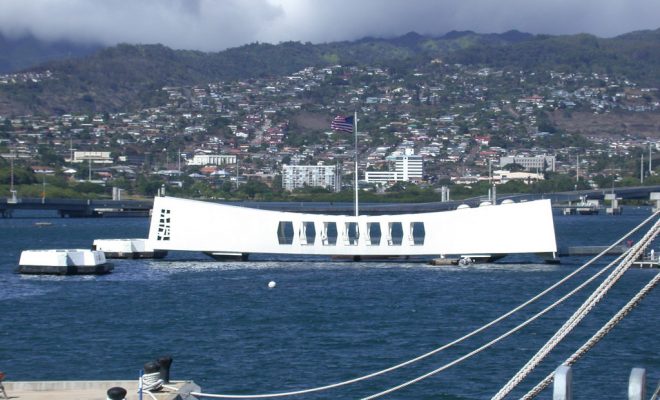 Last night, Ohio’s Republican House and Senate passed a bill that would ban abortions from the moment a fetal heartbeat could be detected. This could be as early as six weeks after conception–at that point many women don’t even realize they are pregnant yet. Politicians snuck it in as an attachment to an unrelated child abuse bill and it doesn’t make any exceptions for pregnancies that are the result of rape or incest. According to pro-choice groups, the so-called “heartbeat bill” is the most restrictive proposed abortion measure in the country and if it becomes law, doctors could face up to a year in prison for violating it.

There is nothing magical or medical about cardiac activity at 6 weeks, the Ohio Bill is simply designed to limit abortion 1.

2/3 You can’t even make your first OB appointment until 7-8 weeks. You get zero abnormality test results back for several weeks after that.

Emma Von Zeipel
Emma Von Zeipel is a staff writer at Law Street Media. She is originally from one of the islands of Stockholm, Sweden. After working for Democratic Voice of Burma in Thailand, she ended up in New York City. She has a BA in journalism from Stockholm University and is passionate about human rights, good books, horses, and European chocolate. Contact Emma at EVonZeipel@LawStreetMedia.com.
Share:
Related ItemsAbortionBoeingDonald TrumpJoe McKnightOhioPearl HarborShinzo AbeTIME