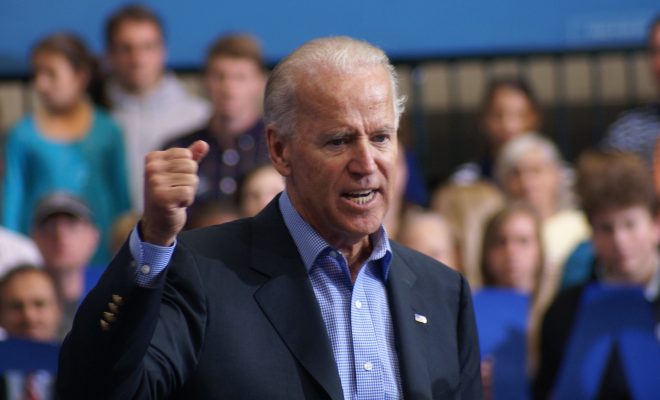 On December 19, the electors will cast their votes to officially make Donald J. Trump the President-elect. Usually this process is just a formality, but this year, there’s talk of some electors defying their states’ wishes. One Texas elector, Christopher Suprun, penned an op-ed in the New York Times explaining why he will not be casting his vote for Trump. He offers many reasons–including Trump’s lack of experience–and makes some apt “Star Wars” references, saying:

He has surrounded himself with advisers such as Stephen K. Bannon, who claims to be a Leninist and lauds villains and their thirst for power, including Darth Vader. ‘Rogue One,’ the latest ‘Star Wars’ installment, arrives later this month. I am not taking my children to see it to celebrate evil, but to show them that light can overcome it.

Suprun finished up his piece by explaining that he hopes other electors will join him to support Ohio Governor John Kasich. We’ll have to see if Suprun’s argument gets any others to flip.