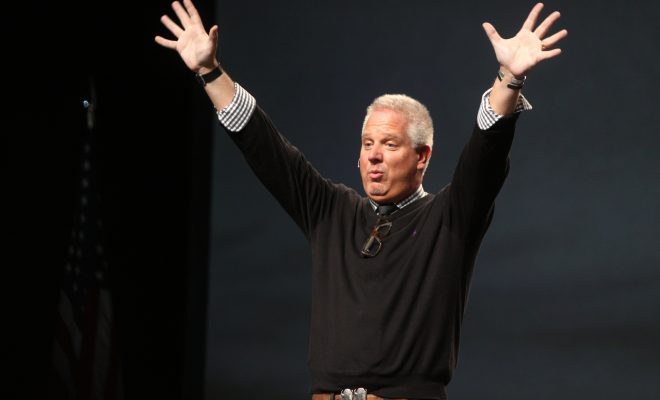 On Monday night, a truck crashed into a Christmas market in Berlin, killing 12 and injuring 48. Of those 48, 18 are reportedly critically wounded. Now, German officials have announced that they’re viewing the attack as an act of terrorism. It reminded many of a similar attack in Nice, France, in July when a truck plowed into a Bastille Day celebration and killed 86.

At least one man has been arrested in connection with the attack, but authorities aren’t sure that he’s the man who drove the truck–it’s possible that the attacker is still at large.

Chancellor Angela Merkel gave a press conference on Tuesday, calling for unity in this time of uncertainty. But the attack in Berlin, as well as the assassination of the Russian ambassador to Turkey, have many people nervous about the current state of world affairs.

Anneliese Mahoney
Anneliese Mahoney is Managing Editor at Law Street and a Connecticut transplant to Washington D.C. She has a Bachelor’s degree in International Affairs from the George Washington University, and a passion for law, politics, and social issues. Contact Anneliese at amahoney@LawStreetMedia.com.
Share:
Related ItemsDonald TrumpElectoral CollegeGermanyGlenn BeckISISPulse NightclubSamantha BeeTerorr AttackThe Apprentice