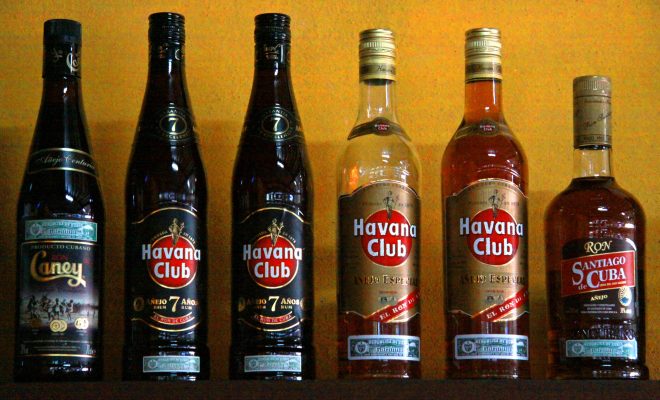 Happy Friday everyone! Last night, Trevor Noah came up with a pretty good summary of the year, saying: “2016 started with Zika and then turned bad.” But satire is the best medicine, so watching Noah’s clip could help. Hope you have a great weekend and see you on Monday! Welcome to RantCrush Top 5, where we take you through today’s top five controversial stories in the world of law and policy. Who’s ranting and raving right now? Check it out below:

Is This America? NC Republicans Attempt a Legislative Coup

You might have thought that American politics couldn’t get any messier right now. But in North Carolina, the GOP has basically staged a coup. When it became clear on November 9 that Pat McCrory was losing the governor’s seat, he claimed the results were too close to call, with Democrat Roy Cooper only 4,300 votes ahead. He then demanded a statewide recount and claimed that there was voter fraud, before admitting defeat on December 5. But now the GOP is trying to undermine the results by introducing two bills, HB 17 and SB 4, which would essentially strip Cooper of a lot of power.

The bills would prevent the new governor from making some cabinet appointments, restrict how many Democratic lawmakers could be hired, and basically ensure Republican rule continued. And last night, the NC House passed HB 17, so it’s now up to the NC Senate to decide what to do.

Denying the results of a democratic election is alarming. As Slate writes, “What’s happening in North Carolina is not politics as usual. It is an extraordinarily disturbing legislative coup, a flagrant effort to maintain one-party rule by rejecting democratic norms and revoking the will of the voters.”