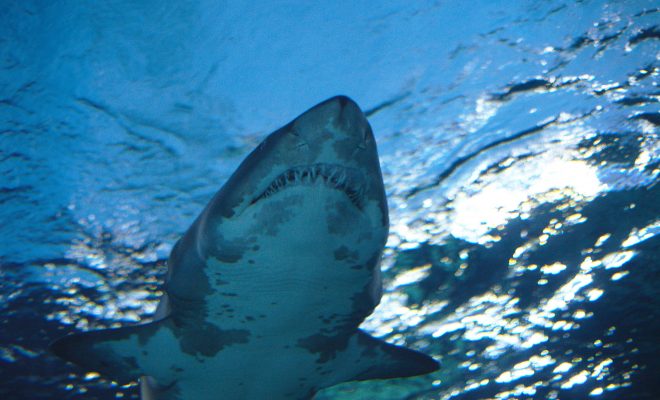 If you thought what President Donald Trump said over Twitter was bad, wait until you get a look at the recently-leaked transcripts of his chats with Mexican President Peña Nieto and Australian Prime Minister Malcolm Turnbull. Both conversations took place less than two weeks after Trump’s inauguration in January. One noteworthy highlight: Trump called the state of New Hampshire, which is currently struggling with a serious opioid crisis, a “drug-infested den,” when speaking to Nieto. He tried to pressure Nieto into saying he wouldn’t oppose paying for a border wall between the United States and Mexico. He also refused to talk seriously about Syria and North Korea with Turnbull, saying, “this is crazy.”

In general, the transcripts, obtained by the Washington Post, confirmed many people’s worst fears–that Trump’s bombastic and confrontational style extends to his dealings with world leaders. And many others pointed out totally cringeworthy moments in the transcripts.

oh my god, turnbull had to tell trump that the boston bombers were from russia.

trump: “they were from wherever they were.” pic.twitter.com/usova1aH4b

Anneliese Mahoney
Anneliese Mahoney is Managing Editor at Law Street and a Connecticut transplant to Washington D.C. She has a Bachelor’s degree in International Affairs from the George Washington University, and a passion for law, politics, and social issues. Contact Anneliese at amahoney@LawStreetMedia.com.
Share:
Related ItemsAustraliaDonald TrumpIranLyftMexicoMissouriNAACPRidesharingSanctionsSharknadoTrumpUberWashington Post