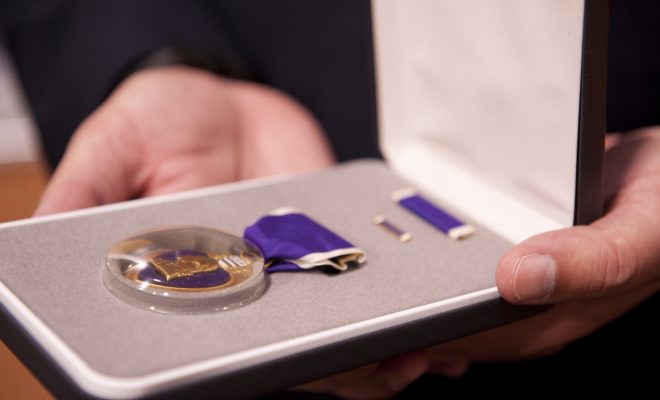 Image courtesy of [US Coast Guard Academy via Flickr]

If this isn’t the epitome of first world problems, I don’t know what is. A young couple from Arizona allegedly left their 2-year-old son home alone to go catch Pokemon. After a neighbor alerted police, officials found the child outside barefoot, red-faced, and sweaty (it’s Arizona). When deputies contacted the child’s father, Brent Daley, to let him know they had found his son, he curtly replied “Whatever” and hung up the phone.

When the couple finally got home after an hour or so, they admitted to leaving their child to play the world’s most popular new game. Is PokemonGo the problem or are these people maybe just really, really bad parents?