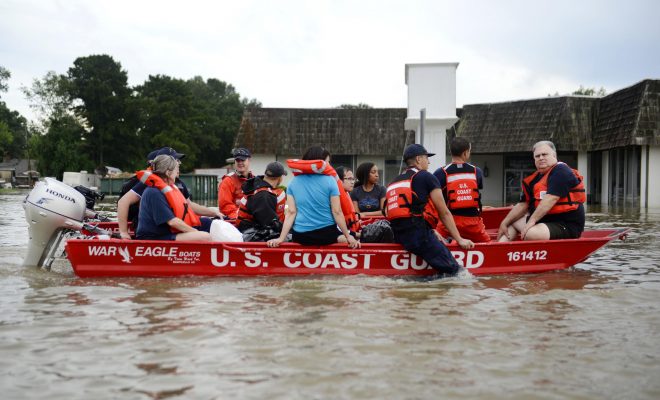 Image courtesy of [U.S. Department of Agriculture via Flickr]

A few weeks ago, Martin Shkreli exacerbated a rumor that Hillary Clinton was suffering from the early stages of Parkinson’s disease in a RIDICULOUS series of tweets. Most people blew him off, primarily because the man is not a doctor.

This week, more non-doctors are coming out and saying the Democratic nom is truly very sick. Ex-NYC mayor Rudy Giuliani got on “Fox News Sunday” and criticized media outlets for not reporting on Hillary’s “secret illness.” Guiliani told viewers: “Go online & put down ‘Hillary Clinton illness,’ take a look at the videos for yourself.”

This is the video he’s talking about:

We invite you to form your own opinions about this, but many spectators think its complete BS.

With regards to #HillarysHealth, does anyone really think any undecided voters are making choices or changing minds based on that? Anyone!?

You can also Google “rudy giuliani kiss trump” if you want.