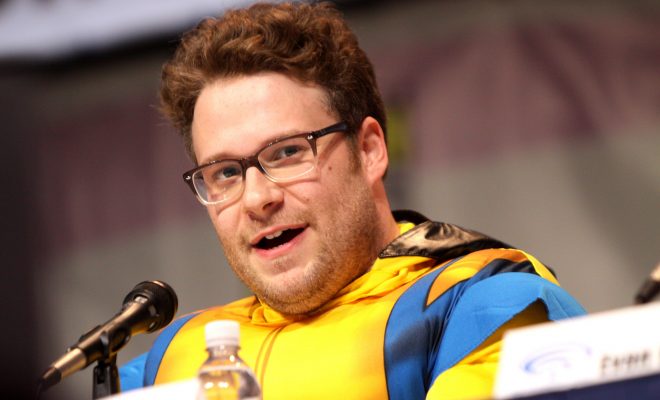 Zika has officially been declared a public health crisis in Puerto Rico after 10,090 laboratory-confirmed cases were recorded this past Friday. Of those cases, 1,035 were pregnant women. However, the U.S. Department of Health and Human Services says that the number of infections is most likely much higher. The administration hopes that this declaration will prompt fresh support for Puerto Rico. HHS says it has had to shift money from other projects in order to continue work on Zika vaccines and research in the absence of federal funding from U.S. lawmakers. Any decision that lawmakers make or do not make directly affects citizens of Puerto Rico. But something tells me that if the virus were to spread in the capital, Congress would definitely put aside those “fundamental” difference and prevent Zika from affecting more lives.

Florida also confirmed on Friday that three more people had contracted the virus from local mosquitos, bringing the recorded number of infections in the state up to 28.