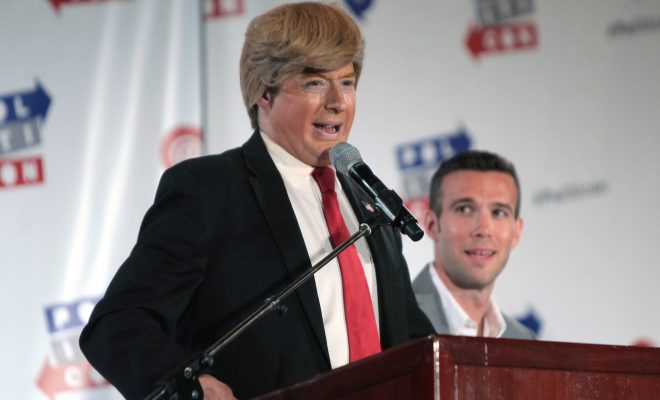 A chemical attack in Syria’s Idlib province has killed at least 58 people, including many children. Human rights groups say either the Syrian government or Russian jets perpetrated the attack. Chemical weapons cause a horrendous and painful death–victims essentially choke to death. According to witnesses, the attack started early in the morning when they saw airplanes flying overhead and a series of loud explosion. Shortly after, civilians on the ground started displaying symptoms of a gas attack.

Horrible pictures of chemical weapons attack in Idlib. The world could have protected these kids years ago, but is still refusing to. #Syria

The Syrian government and Russia both deny all involvement, but some international leaders have already condemned the move as a war crime. Turkey’s President Recep Erdogan told President Vladimir Putin that this could complicate their upcoming peace talks.

This attack comes just a few days after U.S. Ambassador to the United Nations, Nikki Haley, said that ousting Syria’s President Bashar al-Assad is no longer a priority.

Emma Von Zeipel
Emma Von Zeipel is a staff writer at Law Street Media. She is originally from one of the islands of Stockholm, Sweden. After working for Democratic Voice of Burma in Thailand, she ended up in New York City. She has a BA in journalism from Stockholm University and is passionate about human rights, good books, horses, and European chocolate. Contact Emma at EVonZeipel@LawStreetMedia.com.
Share:
Related ItemsCarter PageComedy CentralDonald TrumpFox NewsNeil GorsuchRussiaRussian SpiesSyria