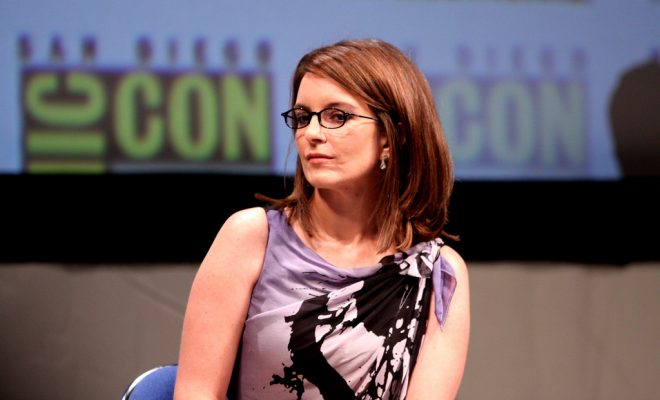 100+ Arrested and Three Killed in Chechen Crackdown on Gay Men

Over the past week, more than a hundred gay men went missing in Chechnya, the semi-autonomous Russian republic located in the southernmost part of Eastern Europe. The republic is predominantly Muslim and extremely conservative. On Saturday, a Russian opposition newspaper reported that the men had been arrested by Chechen police and confirmed that at least three had been killed.

After 100+ gays seized in Chechnya, human rights official says homosexuality=”evil every Chechen will fight against” https://t.co/dT6zu1NeGv

Allegedly, the crackdown started after a gay rights group in Moscow applied to hold Pride parades in areas close to Chechnya. But the leader of the republic, Ramzan Kadyrov, said through a spokesman that the reports are false and impossible. In fact, he seemingly flat-out denied that gay people exist in the area. “You cannot arrest or repress people who just don’t exist in the republic,” spokesman Alvi Karimov said. He added, “If such people existed in Chechnya, law enforcement would not have to worry about them, as their own relatives would have sent them to where they could never return.” These horrendous comments caused international outrage and gay men have started fleeing the republic.

Emma Von Zeipel
Emma Von Zeipel is a staff writer at Law Street Media. She is originally from one of the islands of Stockholm, Sweden. After working for Democratic Voice of Burma in Thailand, she ended up in New York City. She has a BA in journalism from Stockholm University and is passionate about human rights, good books, horses, and European chocolate. Contact Emma at EVonZeipel@LawStreetMedia.com.
Share:
Related Items9/11ChechnyaDomestic AbuseDonald TrumpFloridaHillary ClintonLGBTQRussiaSt. PetersburgTina Fey