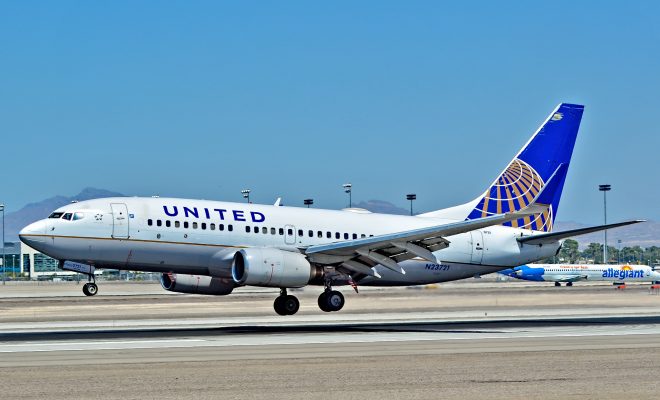 A new report from the Human Rights Clinic at the University of Texas School of Law states that solitary confinement in Texas violates international standards for human rights and amounts to torture. According to Ariel E. Dulitzky, a law professor who co-wrote the report, prisoners that were interviewed in the study suffered psychological problems after being in solitary. They were not allowed to have any contact with other inmates or access to health care, and changes in the execution schedule meant that some prisoners had to prepare for death more than once.

Inmates were also not allowed to have any physical contact with family members, even when they were heading to their execution. According to the study, the state of Texas is unique in that it uses all of these policies, while other states may only use one or two. Also, it seems like Texas is using solitary confinement as a general practice, rather than for a specific reason like safety or punishment. But a strong lack of transparency or will to cooperate on behalf of the Texas Department of Criminal Justice has obstructed any change.

Emma Von Zeipel
Emma Von Zeipel is a staff writer at Law Street Media. She is originally from one of the islands of Stockholm, Sweden. After working for Democratic Voice of Burma in Thailand, she ended up in New York City. She has a BA in journalism from Stockholm University and is passionate about human rights, good books, horses, and European chocolate. Contact Emma at EVonZeipel@LawStreetMedia.com.
Share:
Related ItemsDonald TrumpGermanyImmigration EnforcementNorth KoreaSolitary ConfinementTexasUnited AirlinesVOICE