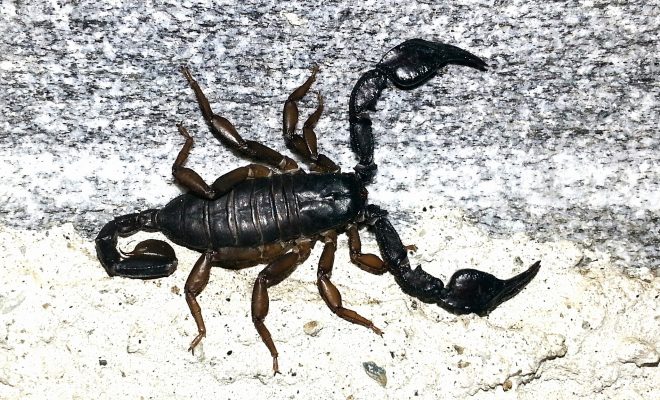 Sexual Abuse by Boarding School Teachers Went on For Decades

A report released yesterday revealed that some teachers at the elite boarding school Choate Rosemary Hall in Connecticut sexually abused their students for decades. The report names 12 teachers who abused students, including through “forced or coerced intercourse,” starting in the 1960s and continuing until the 2010s. The school failed to report the crimes to the police or take appropriate action in almost all of the cases–for example, one Spanish teacher raped a 17-year-girl in a swimming pool during a school trip to Costa Rica in 1999. He then went on to become principal at another school, where he worked until last week.

The prestigious school boasts alums like President John F. Kennedy and his brother Joseph. Lawyer Paul Mones, who represents sexual abuse survivors, said that the logistics of a private boarding school makes it significantly easier for abuse to happen. “They are closed systems, especially residential private schools where kids are separated from their parents,” he said.

Anneliese Mahoney
Anneliese Mahoney is Managing Editor at Law Street and a Connecticut transplant to Washington D.C. She has a Bachelor’s degree in International Affairs from the George Washington University, and a passion for law, politics, and social issues. Contact Anneliese at amahoney@LawStreetMedia.com.
Share:
Related ItemsChoateChoate Rosemary HallJustin TrudeauMar-a-LagoScorpionUnitedWest Virginia