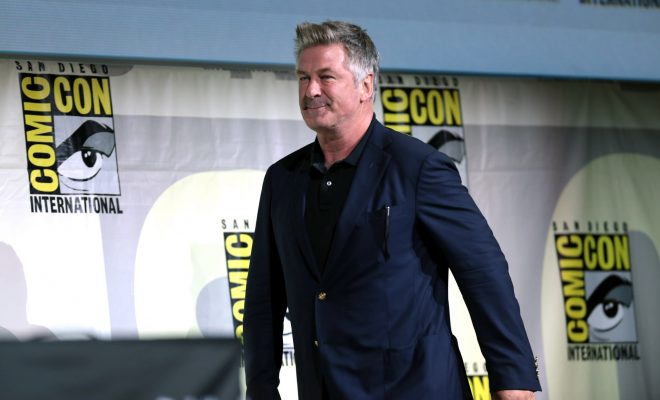 Egypt Declares a State of Emergency After ISIS Bombings

Yesterday, two Coptic Christian churches were bombed in the Egyptian cities of Alexandria and Tanta, and the country’s president has declared a three-month long state of emergency. ISIS has claimed responsibility for the blasts that killed at least 49 people and injured at least 78, according to the latest numbers. Coptic Christians are a targeted minority in Egypt and they often face persecution and discrimination. The explosions happened on Palm Sunday, which marks the beginning of Easter and the Holy Week in Christianity.

But Egyptians of various faiths came together late on Sunday, gathering in big groups in defiance of ISIS. Many used a hashtag saying “your terrorism brings us together” in Arabic on social media. Photos posted on social media showed Muslims donating blood to victims of the attack. And President Abdel Fatah el-Sisi called for unity in his speech following the attacks, saying, “What’s happening now is against all of us.”

Emma Von Zeipel
Emma Von Zeipel is a staff writer at Law Street Media. She is originally from one of the islands of Stockholm, Sweden. After working for Democratic Voice of Burma in Thailand, she ended up in New York City. She has a BA in journalism from Stockholm University and is passionate about human rights, good books, horses, and European chocolate. Contact Emma at EVonZeipel@LawStreetMedia.com.
Share:
Related ItemsAlec BaldwinDallasEgyptHolocaustISISMarine Le PenSNLUnited