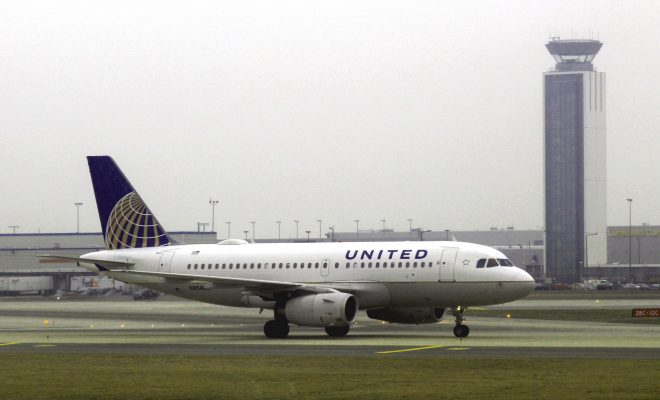 On Wednesday, three months after Dr. David Dao was dragged off a United flight at Chicago’s O’Hare airport, the Chicago Department of Aviation released a report on the incident. The report said that the officers who removed Dao from the aircraft were “improperly” marked as police officers. Steps would be taken by the CDA to prevent a recurrence of any similar incidents, the report said.

“CDA is working hard to learn from the regrettable incident that took place on UA Flight 3411 and doubling efforts to strengthen policies, procedures, and training to ensure that something like this never happens again,” the report said.

On April 9, Dao, a 69-year-old physician, was forcibly removed from an aircraft at Chicago’s O’Hare airport. The flight was overbooked, and United needed to secure seats for its staff, the airline said. When none of the passengers voluntarily gave up their seat, officers entered the cabin and selected four passengers to remove at random. Dao was one of them.

He refused to comply, however, and security officers slammed Dao to the ground and dragged him down the aisle like a piece of luggage. The incident was captured on video; it went viral, and incited outrage at the officers’ conduct. Dao sued United, which eventually reached a settlement for an undisclosed amount of money.

The officers who removed Dao were airport security, not Chicago police officers, despite the fact that their uniforms, badges, and vehicles were labeled “police.” The report said the security officers’ labeling would change in the coming months.

And in a more concrete development, the CDA announced a new policy: airport security officers will only be allowed on an aircraft to respond to a disturbance if Chicago police requests them, or “if there is a medical emergency or a battery in progress,” according to CDA spokeswoman Lauren Huffman.

“The safety of our passengers has always been our top priority, and we are taking action to ensure that the policies and procedures are in place to deliver the most effective security responses,” Ginger Evans, commissioner of the CDA said in a news release.

She continued: “We are confident that these actions are necessary to guide our department forward, while improving clarity for the aviation security officers who play an integral role in maintaining safe and secure conditions for the traveling public at both of Chicago’s airports.”

Alec Siegel
Alec Siegel is a staff writer at Law Street Media. When he’s not working at Law Street he’s either cooking a mediocre tofu dish or enjoying a run in the woods. His passions include: gooey chocolate chips, black coffee, mountains, the Animal Kingdom in general, and John Lennon. Baklava is his achilles heel. Contact Alec at ASiegel@LawStreetMedia.com.
Share:
Related ItemsChicago Department of AviationCivil RightsDavid DaoPolice AbuseUnited