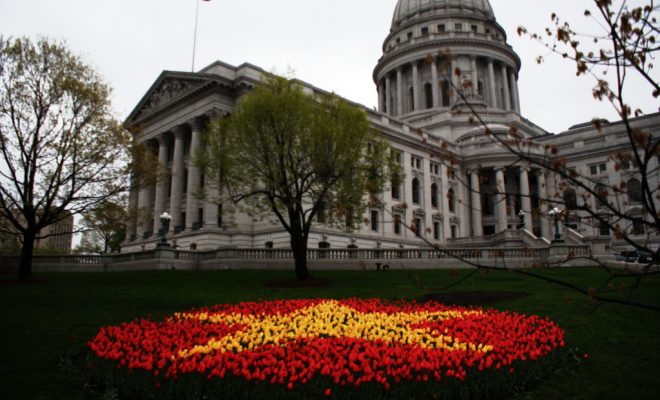 On Monday, the Supreme Court announced it will hear an appeal regarding political gerrymandering, in what legal experts say could be the most consequential such case in decades. It could alter the tradition of political parties redrawing voting districts for their political advantage. The case, Gill v. Whitford, concerns Wisconsin’s legislature and its gerrymandering efforts in 2011.

It is a common practice for state legislatures to redraw voting districts to confer an advantage on the governing party. Redistricting commonly takes place after the once-a-decade census is conducted. The Supreme Court has never struck down districts because of partisan advantage. However, it has, as recently as this year, nixed districts that were devised in order to dilute the vote of minority populations.

In May, the Supreme Court struck down two districts in North Carolina, affirming a lower court’s decision that the Republican-controlled legislature drew the map to dilute the influence of African-American voters.

Last November, a federal district court ruled that Republicans’ 2011 gerrymandering effort in Wisconsin crossed a line and was unconstitutional. In a 2-1 ruling, the court found that the districts were drawn in order to minimize the influence of Democratic votes, and were “designed to make it more difficult for Democrats, compared to Republicans, to translate their votes into seats,” the majority opinion concluded.

“Although a majority of the [Supreme Court] has suggested that states can violate the Constitution if they draw legislative districts primarily to benefit one political party, the justices have never been able to identify the specific point at which states cross the constitutional line,” Steve Vladeck, a Supreme Court analyst and law professor at the University of Texas School of Law, told CNN. “In this case, a lower court held that Wisconsin had indeed crossed that line.”

According to the plaintiffs in Gill v. Whitford, Republicans in Wisconsin accomplished their politically-motivated gerrymandering via two techniques: packing and cracking. Packing is fairly self-explanatory: the state legislature stuffs the opposition party’s voters into a single district, thus diluting each individual vote. Cracking is the practice of spreading opposition votes in districts where the governing party enjoys a majority, keeping those votes out of districts that could swing either way.

In a statement released Monday, Wisconsin’s Republican Attorney General Brad Schimel said the state’s redistricting was constitutional. He said: “I am thrilled the Supreme Court has granted our request to review the redistricting decision and that Wisconsin will have an opportunity to defend its redistricting process.”

Alec Siegel
Alec Siegel is a staff writer at Law Street Media. When he’s not working at Law Street he’s either cooking a mediocre tofu dish or enjoying a run in the woods. His passions include: gooey chocolate chips, black coffee, mountains, the Animal Kingdom in general, and John Lennon. Baklava is his achilles heel. Contact Alec at ASiegel@LawStreetMedia.com.
Share:
Related ItemsCensusConstitutional Law NewsGerrymanderingNorth CarolinaRedistrictingSupreme CourtWisconsin