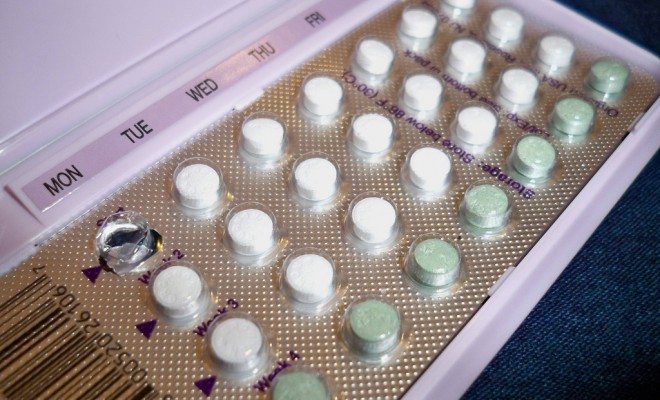 As reported previously on Law Street, Oregon and California recently passed legislation to allow women seeking certain hormonal contraceptives to bypass a doctor and a prescription and speak with a pharmacist instead in an effort to make contraception more accessible for women.

Women in Oregon were able to start getting these contraceptives prescription-free in January.

As of Friday, the law in California has now been enacted and women can begin to use this service.

Advocates believe that this will make it easier and less costly for women to obtain contraception. The issue of unintended pregnancy has been at the forefront of many discussions now because of the heavy debate on abortion. According to the Guttmacher Institute, almost half of all pregnancies in the U.S. (6.1 million) are unintended. Fifty-four percent of unintended pregnancies in the U.S. resulted from a non-use of any method of contraception.

Obviously, one of the best methods to prevent unintended pregnancy is using some form of contraception. Unfortunately, for some women it is not just as easy as picking it up from their local pharmacy. In most cases, a woman must see a doctor in order to get the prescription they need–costly and sometimes inconvenient or impossible for some women.

There is one key difference between California’s and Oregon’s laws. There is no age-restriction for women seeking contraception in California but in Oregon you must be 18 or older and have obtained your first prescription from a doctor.

Other positive steps were taken this week when the FDA loosened regulations on the abortion-inducing pill mifepristone, now allowing women to request a medication-induced abortion up to 70 days after conception, rather than the previous 49 days. The second drug is also now allowed to be taken at home rather than in the doctor’s office.

This news comes at a time when many clinics have been forced to shut down around the country due to strict abortion laws in many states. The Supreme Court has been hearing testimony, debating the issue and will decide on the constitutionality of these key legislations. But for now, the FDA’s decision is a step in the right direction to lessening the burden on women in some of these states where legislatures are trying to outlaw legal abortion.

There is good news coming out of other parts of the West, too. In Colorado, a program was started in 2011 that aimed to have long-lasting contraception, like IUDs and implants, accessible and free to teenagers. Through this program, by 2013, the rate of teenage pregnancy had dropped 40 percent. However, due to the initial funding running out, Gov. John Hickenlooper asked the state for funding to continue the program. Republican lawmakers said no, but the program has survived through private grants and donations, which was an unexpected win for health providers in the state. As a lot of abortion providers are forced to shutter in many parts of the state, these small reproductive rights victories are key.

Julia Bryant
Julia Bryant is an Editorial Senior Fellow at Law Street from Howard County, Maryland. She is a junior at the University of Maryland, College Park, pursuing a Bachelor’s degree in Journalism and Economics. You can contact Julia at JBryant@LawStreetMedia.com.
Share:
Related ItemsAbortionBirth ControlContraceptivesHealthOTCPro-LifeScience