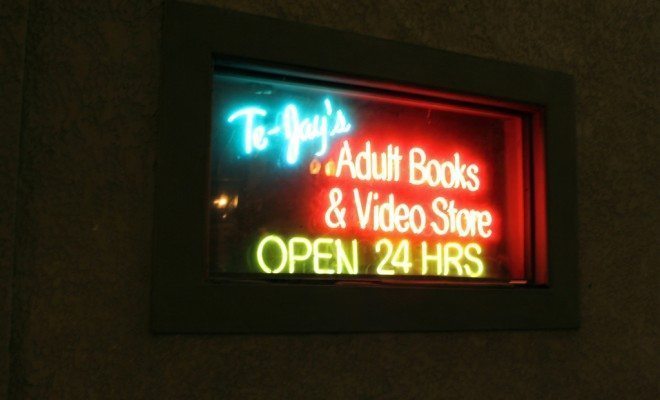 Recogni[tion of] the need for education, prevention, research, and policy change at the community and societal level in order to address the pornography epidemic that is harming the citizens of Utah and the nation.

However, that education, prevention, research, and policy change could be difficult considering the state hasn’t laid out any kind of legislation or proposal as to what to do about this epidemic. In addition, the resolution doesn’t allot any kind of funding toward anti-porn education or anything of the sort–so how is this resolution helping with the so-called epidemic at all?

If a library or a McDonald’s or anyone else was giving out cigarettes to our children, we would be picketing them, and, yet, our children are accessing pornography on their tablets on these sites and we seem to be OK with that.

He is very concerned with how accessible pornography is on the internet because it leads to the corruption of children and young teens:

This is a $7 billion industry. Help us protect children from your evil, degrading, addictive, harmful substances. If adults want to do that, that’s their choice, but we’re talking about developing adolescent minds of our nation’s future.

Alexandra Simone
Alex Simone is an Editorial Senior Fellow at Law Street and a student at The George Washington University, studying Political Science. She is passionate about law and government, but also enjoys the finer things in life like watching crime dramas and enjoying a nice DC brunch. Contact Alex at ASimone@LawStreetmedia.com
Share:
Related ItemsAddictionEducationHealth CrisisPornPornographySex EducationUtah