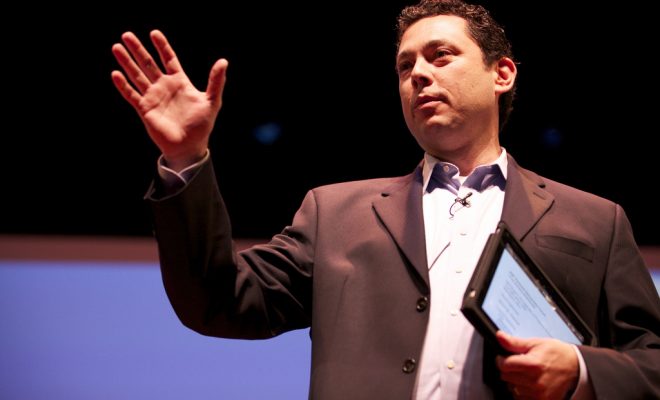 A day after ruling out a re-election bid in the 2018 midterms, Rep. Jason Chaffetz (R-UT) on Thursday let slip that he could end his term early. In an interview with the Wall Street Journal, Chaffetz, chairman of the House Oversight Committee and a onetime prospect for Speaker of the House, said: “My future plans are not yet finalized but I haven’t ruled out the possibility of leaving early.”

Utah’s Lt. Gov. Spencer Cox told the WSJ that officials are preparing for a special election in Chaffetz’s 3rd Congressional District. Despite his prevalent role in the oversight committee–a role that expires in 2020–and his advantageous position after Republicans took over Washington in November, Chaffetz, 50, announced his decision to opt out of the 2018 race in a Facebook post early Wednesday:

Since late 2003 I have been fully engaged with politics as a campaign manager, a chief of staff, a candidate and as a Member of Congress. I have long advocated public service should be for a limited time and not a lifetime or full career. Many of you have heard me advocate, “Get in, serve, and get out.” After more than 1,500 nights away from my home, it is time. I may run again for public office, but not in 2018.

He added he is “healthy” and there are “no ulterior motives” behind his decision. Initially opposed to President Donald Trump’s candidacy, Chaffetz ultimately supported the president. Since his flip-flop on Trump, Chaffetz has been booed and heckled at town hall meetings.

Before Congress and the White House both turned red, Chaffetz was a feisty GOP attack dog; he targeted Hillary Clinton’s handling of the bombing at the U.S. diplomatic compound in Benghazi in 2012. He also took aim at Clinton’s private email server, an issue that dogged her throughout the campaign.

Some are speculating that Chaffetz bowed out early because of two well-funded challengers, both first-time political candidates: Democrat Kathryn Allen, a physician, and Republican Damian Kidd, a lawyer. But Chaffetz could also be taking a hiatus from the political scene before a gubernatorial run in 2020, something he reportedly expressed interest in last year.

In his farewell Facebook post, which may be the official send-off to his supporters, Chaffetz wrote: “Thank you for allowing me to serve as your Representative in the United States House of Representatives. Serving is an honor and a privilege that I have never taken for granted.”

Alec Siegel
Alec Siegel is a staff writer at Law Street Media. When he’s not working at Law Street he’s either cooking a mediocre tofu dish or enjoying a run in the woods. His passions include: gooey chocolate chips, black coffee, mountains, the Animal Kingdom in general, and John Lennon. Baklava is his achilles heel. Contact Alec at ASiegel@LawStreetMedia.com.
Share:
Related ItemsCongressHouse of RepresentativesHouse Oversight CommitteeJason ChaffetzUtah