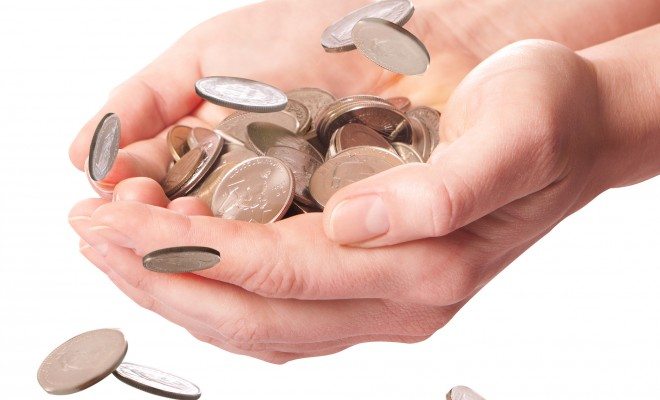 A study published yesterday by the Center for Immigration Studies, or CIS, claims immigrant households collect $1,803 more in welfare benefits than native households–families headed by a U.S. born person–based on data collected in 2012.

Conducted by the conservative, independent public policy analyst Jason Richwine, the study explains the findings as being attributable to the average education level of immigrant families, which is lower than those born in the U.S.

“It is easy to understand why people with fewer skills are more likely to participate in welfare programs, since eligibility for those programs requires a low income,” writes Richwine, whose 2013 study with the Heritage Foundation on IQ differences between immigrants and natives caused quite a stir.

While this study seems to provide evidence for those who want the U.S. to scale back immigration, claiming that immigration hurts the economy, a separate study by the American Immigration Council highlights the positive effects immigration has on the economy.

As Congress and the next president will surely take a close look at U.S. immigration policy, possibly overhauling it completely or banning those of a certain faith, these studies will surely be used as fodder for both sides in the conversations to come.

Alec Siegel
Alec Siegel is a staff writer at Law Street Media. When he’s not working at Law Street he’s either cooking a mediocre tofu dish or enjoying a run in the woods. His passions include: gooey chocolate chips, black coffee, mountains, the Animal Kingdom in general, and John Lennon. Baklava is his achilles heel. Contact Alec at ASiegel@LawStreetMedia.com.
Share:
Related ItemsEconomyGDPImmigrantsImmigrationMedicaidMedicareWelfare