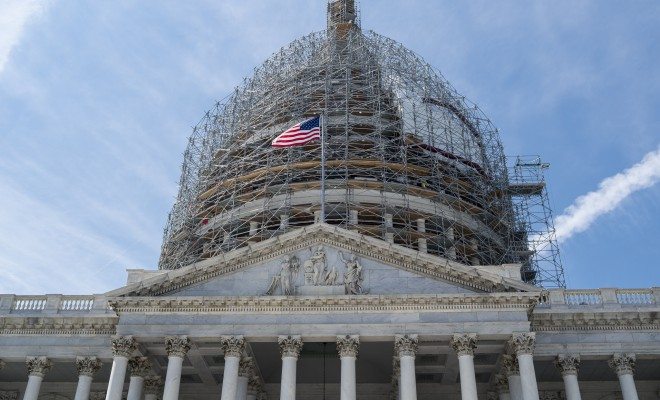 The Government is Broken, Can We Fix it?

Very few people are satisfied with politics nowadays. Polarization seems to have put Congress in a constant state of gridlock while inequality reaches unprecedented levels. The cycle of wealth and influence also appears to be self-reinforcing as the wealthy are able to influence the government to help protect their advantage. As a result, people have lost nearly all of their faith in public institutions–approval of Congress has reached new lows and people are more disaffected than ever before.

Lee Drutman, Senior Fellow at the New America Foundation and professor at John Hopkins University, makes the case for what America really needs: reform. At an event hosted at the New America Foundation’s offices in Washington, D.C., Drutman presented a paper titled, “Political Dynamism: A New Approach to Making Government Work Again.” At the event, Drutman made the case for reform and outlined his bold plan to make government work in an era of political polarization and growing inequality.

Rather than upend the whole system, he calls for evidence-based proposals to realign it in with the common good and end government dysfunction. Rather than cut out the influence of interests groups and big business, maybe we need to establish balance–put people and general welfare interests groups on the same level as corporations.

The event left me with a question, and some answers–check out the two parts:

Part I: Do We Need a Political Revolution?