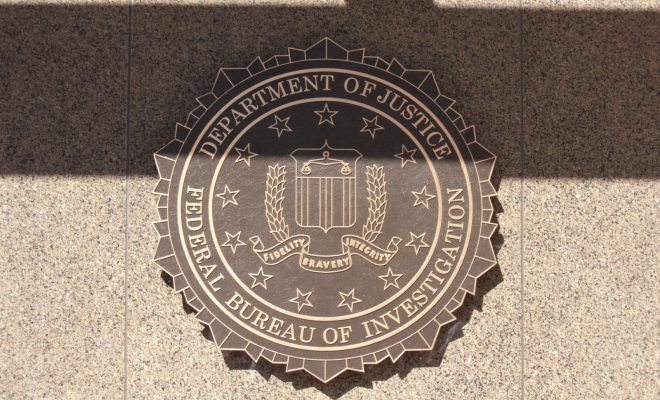 FBI Agents are Posing as Terrorists

In an “SNL” skit that aired last November, a politically (and factually) incorrect relative at Thanksgiving dinner claimed that she “actually saw an ISIS in the A&P the other day.” While just a joke, when you consider how the FBI is acting these days, the sentiment doesn’t actually seem too crazy. The Bureau has a long history of secretive tactics, but has reached a new high with regards to terrorism-related cases, according to a recent New York Times analysis.

In investigations against Americans suspected of involvement with the Islamic terrorist group, undercover “sting” operations have played a part in two-thirds of cases, or 67 percent, since February 2015, compared to 30 percent in 2014, according to the analysis. During these sting operations, FBI employees or informants pose as Jihadists, bomb-makers, and gun dealers to connect with ISIS members.

Undercover operators have helped suspects acquire weapons and plan routes to Syria to join the Islamic State. Some have gone so far as to drive a suspect to a synagogue where he wanted to carry out a bombing, arresting the bomber as he stepped out of the car with the bomb in his hand.

Michael B. Steinbach, Executive Assistant Director of the FBI’s National Security Branch told the Times, “We’re not going to wait for the person to mobilize on his own time line.”

The FBI’s tactics, though effective, put their employees in a risky legal situation. Agents have to toe the line between allowing a crime and provoking one to avoid illegal entrapment, an issue which has surfaced in court.

In 2013, four terrorists tried to appeal their convictions by accusing officers of entrapment among other crimes, like perjury. The court found that the agents had not entrapped the criminals, even though the investigation was intense and included an FBI-manufactured fake missile that was delivered to the men.

When it comes to search and seizure issues, undercover operations are in their own category and do not require a warrant, but some still find the practices unethical.

Former undercover FBI agent Michael German told the New York Times that the FBI is “manufacturing terrorism cases…these people [working undercover] are five steps away from being a danger to the United States.”

Samantha Reilly
Samantha Reilly is an editorial intern at Law Street Media. A New Jersey native, she is pursuing a B.A. in Journalism from the University of Maryland, College Park. Contact Samantha at SReilly@LawStreetMedia.com.
Share:
Related ItemsBomberFBIISISSting OperationsTerroristsUndercover