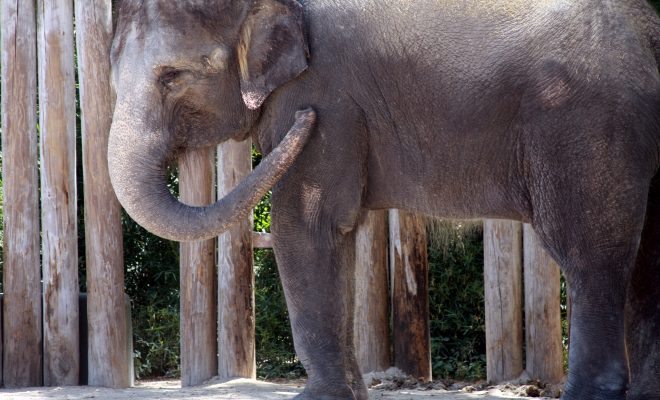 Will the GOP Platform Stay Stuck in the Past?

As the Republican National Convention–which will be held in Cleveland, Ohio–approaches, the GOP is drafting its platform. A party’s platform doesn’t set any requirements or binding language, but it does provide guidance for the party’s direction in coming years. It can be an opportunity for a party to show that it’s made progress on issues, or that it’s ready to move in an optimistic direction. Unfortunately, this year it seems that the GOP is once again taking an archaic view on social issues. Here’s a look at some of the crazy things that have come up in platform talks:

The internet must not become a safe haven for predators. Pornography, with its harmful effects, especially on children, has become a public health crisis that is destroying the life of millions. We encourage states to continue to fight this public menace and pledge our commitment to children’s safety and well-being. We applaud the social networking sites that bar sex offenders from participation. We urge energetic prosecution of child pornography which closely linked to human trafficking.

After  gay marriage’s big SCOTUS win last summer and the fact that almost 60 percent of Americans support same-sex marriage, you would think that the GOP would cool it on insisting that marriage can only be between one man and one woman. You’d be wrong.

Some on the platform committee–including Rachel Hoff, the first gay individual to sit on that committee–wanted to soften the GOP’s language on gay marriage. But they were overwhelmingly voted down. For now, it appears that opposition to same sex marriage will stay in the platform.

There was the HB 2 craziness in North Carolina earlier this year. Now, multiple states are suing the Obama Administration over a directive that requires public schools to allow students to use the bathroom that conforms with their gender identity. So, it follows that there would be language about bathrooms in this year’s GOP platform draft. Here’s a draft of that language:

This is the draft language opposing Obama admin’s guidance to schools re: trans kids and bathrooms/locker rooms pic.twitter.com/OyWfVaxbB5

Log Cabin Republicans President Gregory Angelo talked to the Daily Signal, and made a good point about how ridiculous this addition seems:

This is a foolish issue to nationalize and talk about within the Republican Party platform. It literally drags the platform into the gutter when so many people who are on this committee seem hell-bent with some obsession with bathroom use.

Another socially conservative issue that became a topic of discussion was gay conversion therapy. Delegate Tony Perkins, who heads up the Family Research Council introduced conversion therapy language into an amendment and the subcommittee voted to approve it. Gay conversion therapy (sometimes called reparative therapy) is a discredited practice that attempts to change an individual’s sexual orientation, and has been banned by multiple states. Perkins stated:

It’s what it says, it’s whatever therapy that a parent wants to get for a minor child. There’s states that are trying to restrict what parents can do for loving their children. Parents have a better idea I think than legislators or government bureaucrats.

And there you have it, all the crazy stuff that could be included in the GOP platform. Nothing is set in stone yet, but the fact that some of these topics were even up for discussion isn’t a great sign when it comes to social progress in the U.S.

Anneliese Mahoney
Anneliese Mahoney is Managing Editor at Law Street and a Connecticut transplant to Washington D.C. She has a Bachelor’s degree in International Affairs from the George Washington University, and a passion for law, politics, and social issues. Contact Anneliese at amahoney@LawStreetMedia.com.
Share:
Related ItemsGay MarriageGOPLGBTObamaPlatformRNCSame Sex Marriage